“I have a memory from the time before I was born,” writes Swedish clarinetist Martin Fröst. That memory was filled with songs by Scarlatti and Purcell — as sung by his then pregnant mother. “Night Passages,” Fröst’s latest album from SONY, is nineteen tracks that are dedicated to his childhood dreams and memories, recalling both awkward and joyous moments.

Inspired by his lucky recovery from a severe bout of Ménière’s disease while driving his car, Fröst put together a set of short musical tracks that free-associate through the recalled events as described in his accompanying autobiographical text. Here, he takes a wistful look at his inner terrain, through tantalizing melodies ranging from Baroque gems through Swedish folk dances to American jazz.

With two esteemed colleagues, pianist Roland Pöntinen and double bassist Sébastien Dubé (who both double as arrangers in this album), Fröst’s trio has created their own pared-down versions of the selections, most of which are well-known. “Night Passages” also débuts a new clarinet, slightly altered with additional low notes, designed by Fröst through the auspices of Buffet Crampon in France.

The list of pieces by Bach, Rameau, Purcell, Handel, Scarlatti, Swedish composer Alfvén, and two Americans: Gordon Jenkins and Chick Corea, gives us a whirlwind tour of eras and genres. One lesser-known number that stands out is the 17th century aria “Intorno all’idol mio” by Antonio Cesti in which he spins out his soul like a tenor with a broken heart. His superb legato line (as a good singer should do) is executed with contained intensity; of course, he uses ‘circular breathing’ (as every singer would love to be able to do) to connect several long phrases without a breath. The result is a stunningly moving interpretation.

The demonic speed of Hugo Alfvén’s exhilarating “Vallflickens Dans” tosses up zillions of notes into the air, as does Rameau’s wild-fire “Tambourin,” executed at top speed with startling precision. Rodger’s “It Never Entered My Mind” opens up with a musical imitation of a seagull flapping its wings and then relaxing into a playful afternoon on the beach. This tune is an important marker in Fröst’s career: the chance meeting with jazz icon Miles Davis, with whom he played onstage. 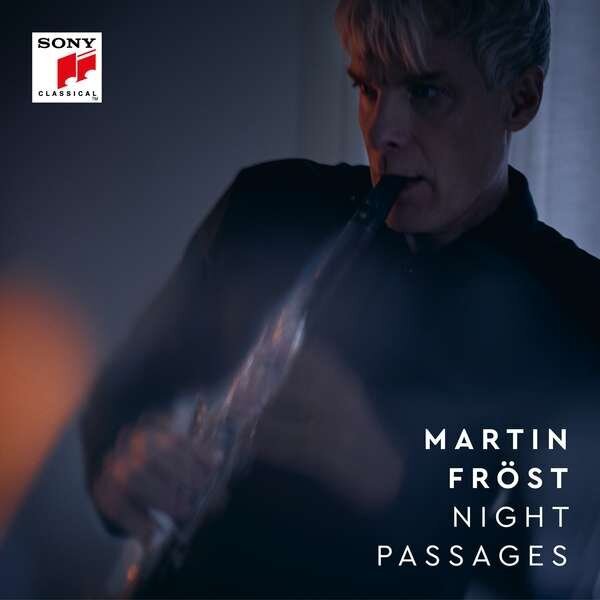 As a tip of the hat to the American clarinetist Benny Goodman, the trio’s use of Richard Stolzman’s arrangement of Jenkin’s “Goodbye” has Fröst slithering into the texture like a snake, prowling around the chords, and then spiraling like an ecstatic vine as it reaches the sunlight. Their terrific command of style in this sentimental song spells out a neat combination of bittersweet and swing.

The trio’s absolute mastery of dynamics: the frequent artful use of sustained pianissimo, Fröst’s astounding technical prowess, as well as fundamental artistic decisions that produce a complex simplicity, remain good reasons to treat yourself to “Night Passages.”

“Night Passages” will be released by SONY Classical on 22 April. 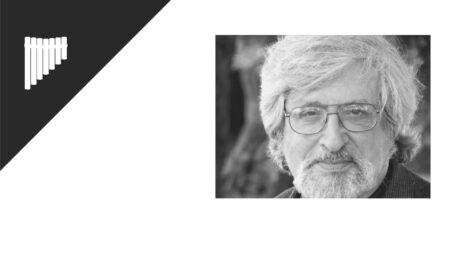 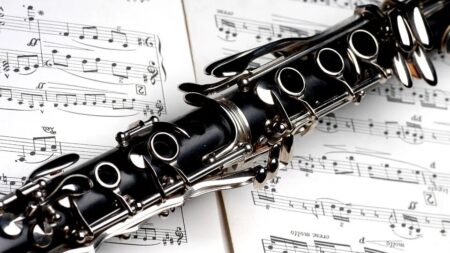 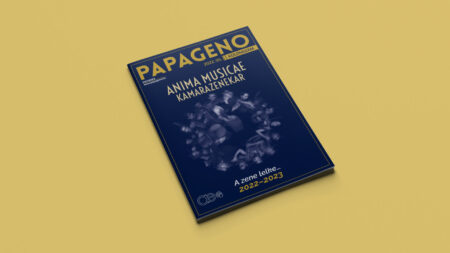