Another award went to Hungarian movie Preparations To Be Together For An Unknown Period Of Time (Felkészülés meghatározatlan ideig tartó együttlétre). This time, Lili Horvát earned the Best Director Award at the Dublin International Film Festival.

This year, the Dublin International Film Festival was held online. Lasting for almost two weeks, the event showcased top-notch of international and Irish film art. The Dublin Film Critics’ Circle named Lili Horvát as Best Director for the Hungarian film Preparations To Be Together For An Unknown Period Of Time.

The drama was featured with great success at the Venice Film Festival at the end of the summer, and later at the Toronto Film Festival. In Antalya, the Best Actress Award went to Natasa Stock, and in Warsaw, the Hungarian film was honoured with the FIPRESCI Award by Jury of the International Federation of Film Critics.

Ide kapcsolódik:
Vanessa Kirby nominated for an Oscar as the lead in Mundruczó’s film

It also won the Gold Hugo Prize at the Chicago Film Festival, the oldest competitive film festival in North America, and along with the grand prize called the Golden Spike, altogether three prizes at the prestigious Valladolid International Film Festival.

The film’s leading characters are played by Natasa Stork, and Viktor Bodó. 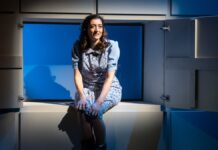 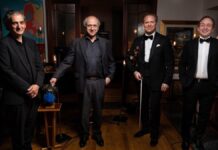 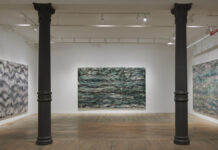 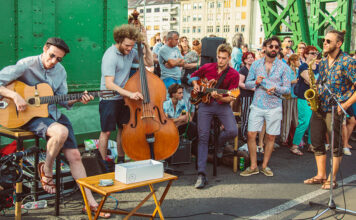 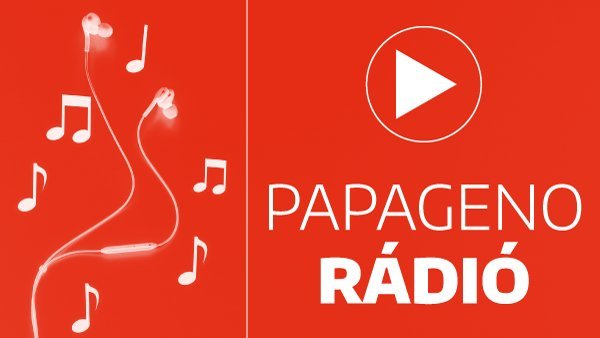 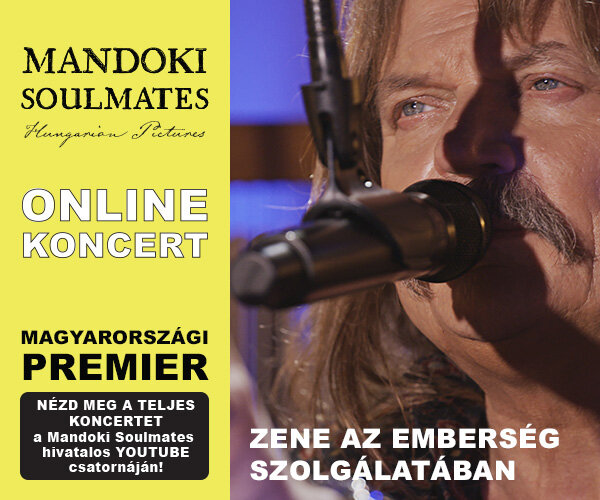