Based in Munich and Budapest, the Hungarian literary translator is recognized to “play a central role in conveying Hungarian literature to German”, the jury explained their choice. Besides translating prominent Hungarian authors, she is also editor and translator of several anthologies.

Ágnes Relle was born in 1959 in Germany, the child of emigrant Hungarian parents. She took her university education in Germany before traveling to Budapest, where she took up work in the newly-opened Goethe Institut. She returned to Germany to start a family, and settled in Munich. She also bought an apartment in Budapest after 2010, and is now back and forth between the two cities. 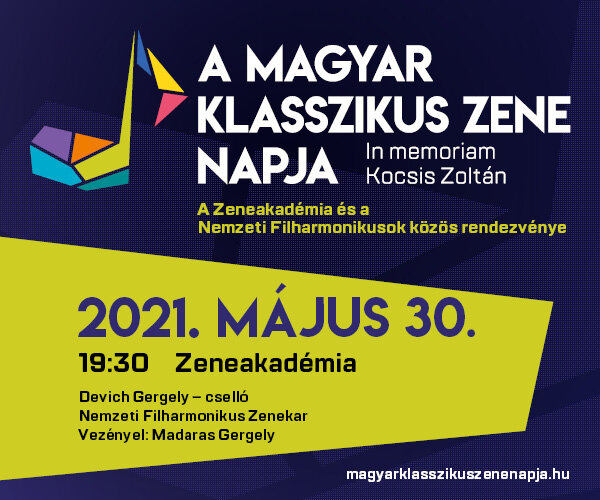