The Joseph Joachim International Violin Competition Hannover named the 36 semi-finalists, including violinist Ágnes Langer. The main prize of the competition is EUR 30,000.

The candidates of the Joseph Joachim Violin Competition are aged between 17 and 29 and come from 19 different countries. The selection was made by the section leaders of the NDR Radiophilharmonie, the orchestra candidates will have to perform with in the final round of the competition.

Semi-finalists will have to conduct a Mozart and a Bartók work as concertmaster with Camerata Bern and play the first violin section of a Haydn violin concerto with the Kuss Quartet.

In the final round, contestants will have to perform a violin concerto by Beethoven, Brahms, Mendelssohn or Schumann, as well as a new work commissioned by the organisers from composer Manfred Trojan. The main prize of the competition is EUR 30,000.

She returned to Hungary in 2017 to participate in the Bartók World Competition where she won third prize and special prizes. As a dedicated chamber musician and soloist, she has given concerts in Germany, England, Italy, Austria, Spain, Russia, Canada, and Taiwan. 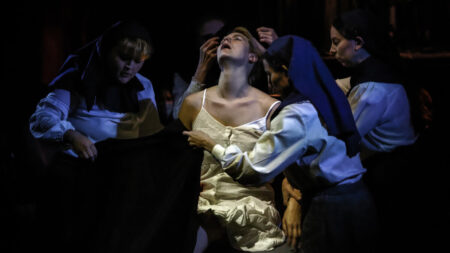 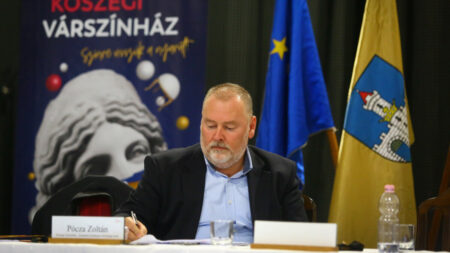 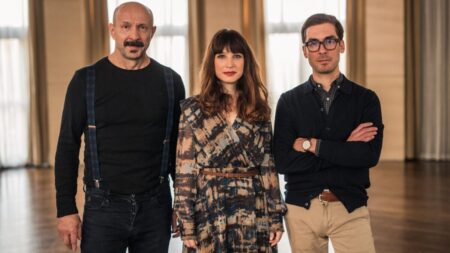 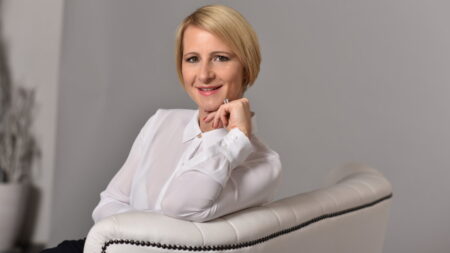 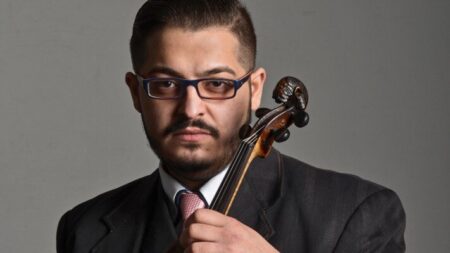 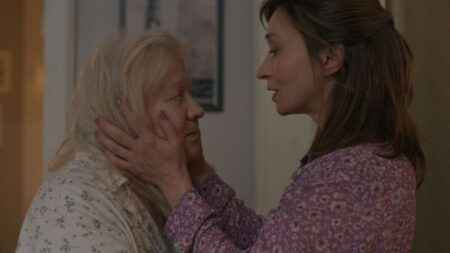