“I have been to this festival in 2013 with my film called ‘The Examination’, so the return is definitely fortunate. Then, in this main competition, one of today’s masters of horror, the director of It, Andy Muschietti, received this award for his film Mama, which makes this recognition particularly valuable for me”, told Péter Bergendy.

Post Mortem had its world premiere in the main competition programme of the A-category Warsaw Film Festival last October, and at the same time it premiered at the Sitges Film Festival, the most prestigious international horror film festival, and later was invited to compete in eight other festivals, i.e., in Trieste, San Sebastián, Malaga, Lublin, Brussels, Porto Alegre, São Paulo, and Porto. In Trieste, it received the RAI4 Award given by the RAI4 channel of Italian television to the best film of the main selection and the Méliès d’argent Award given by the jury.

The leading characters of the horror film supported by the National Film Institute are Viktor Klem, and Fruzsina Hais, beside them the film also features Judit Schell, Zsolt Anger, Gabriella Hámori, Diána Magdolna Kiss, Mari Nagy, Ildikó Tóth, Kossuth Prize winner Andrea Ladányi, and Gábor Reviczky. The film’s cinematographer was András Nagy, István Király was responsible for editing, and the music was composed by Attila Pacsay. The screenwriting credit goes to Piros Zánkay, the story was by director Péter Bergendy and creative producer Gábor Hellebrandt. Post Mortem is expected to premiere in Hungarian cinemas in Fall 2021. 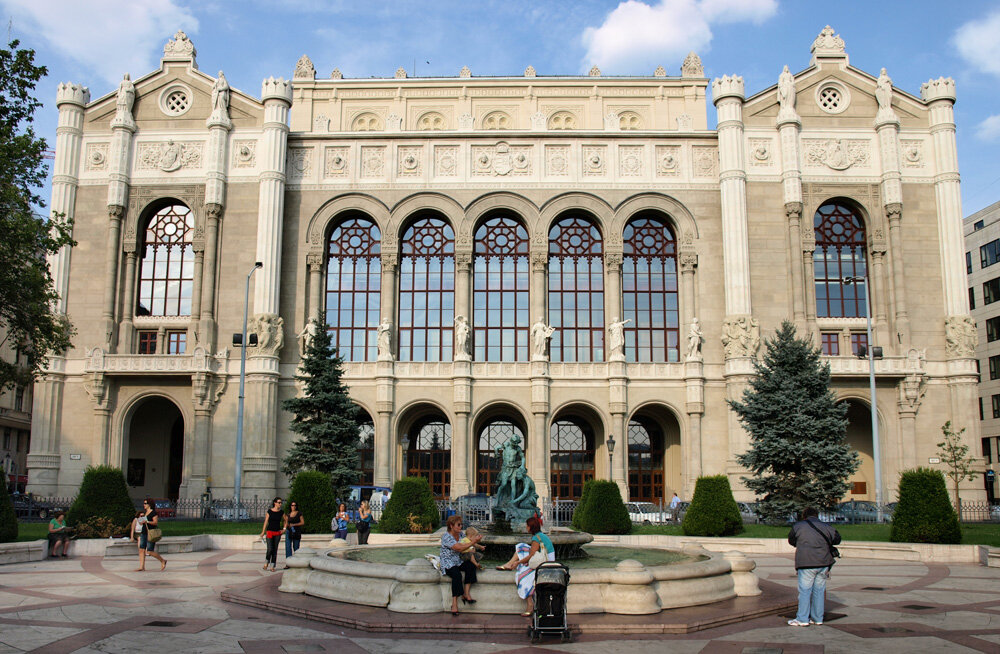 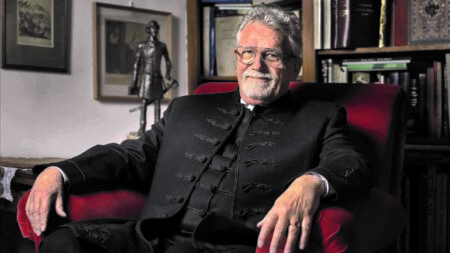 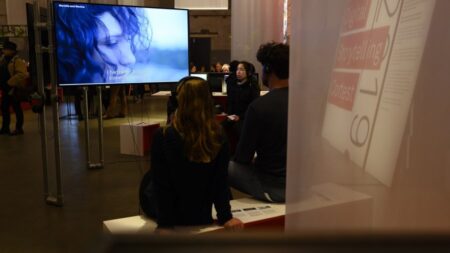 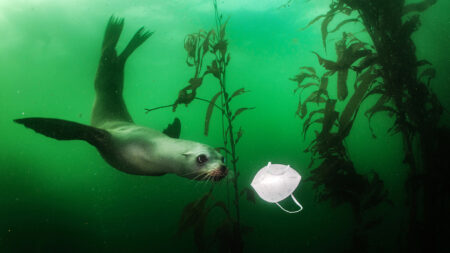 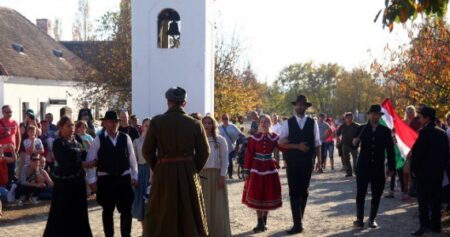