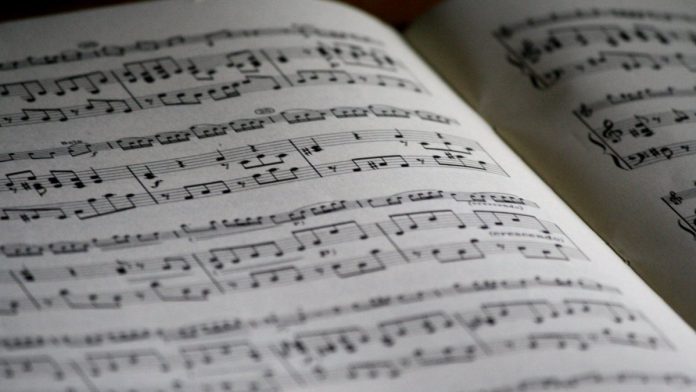 The winning compositions of JMI’s composer competition have been announced. The works are set to be premiered at JMI’s 75 Years Celebration Concert to be held on September 30th 2021 in Brussels.

JMI had its 75th anniversary in 2020, as it was formed in 1945, in the aftermath of the Second World War, with a vision to unite young people across the world through music.

As a part of the celebrations, an international competition for young composers was held in order to create new, unique compositions – bespoke scores inspired by JMI’s story. JMI invited young composers between the ages of 18 to 35 to submit a contemporary classical piece of music suited for symphony orchestras.

After reviewing over 60 submissions from young composers from more than 20 countries across the globe, the jury has selected the three outstanding pieces:

The jury remarked “All winning pieces engage the audience with youthful energy and diversity, they show open-mindedness and outspokenness, well-mastered orchestration, sense of detail, rich fantasy and artistic consistency”.

The winning compositions are now set to be premiered at JMI’s 75 Years Celebration Concert to be held on September 30th in Brussels (Belgium) at the Maison du Post, Tour & Taxis. 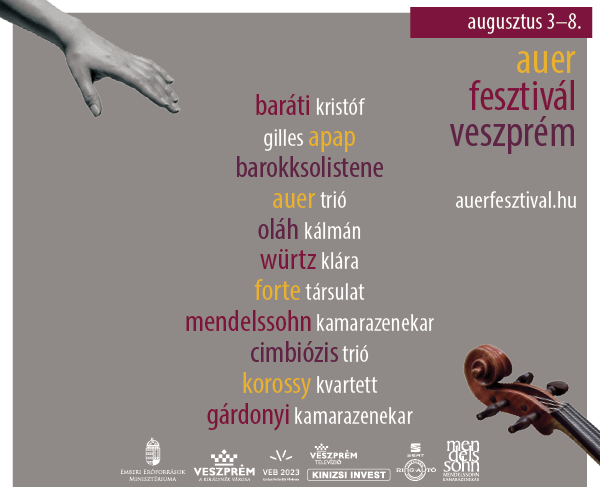