31-year-old Sonja Šarić won the EUR 30,000 first prize and the public choice award. At the award ceremony of the 4th Marton Éva International Singing Competition organized by the Academy of Music on Sunday, the special prize of Papageno went to mezzo-soprano Anna Csenge Fürjes.

The second prize and the EUR 20,000 accompanying it was won by Kazakh baritone Azat Malik, while the third prize with EUR 10,000 went to South Korean tenor Jihoon Son, while the also EUR 10,000 Marton Éva Special Prize, established with the support of the Hungarian Academy of Arts was awarded to Turkish-German mezzo-soprano/alto Deniz Uzun.

At the final held in the Great Hall of the Academy of Music on September 5, contenders performed arias each in two rounds accompanied by the Orchestra of the Hungarian State Opera, directed by Music Director Balázs Kocsár, while each singer also introduced themselves in a short film to the audience, who could cast their vote to their favourite. Next the jury decided on the prizes and then the prizes were awarded and distributed at the evening gala concert.

Many contenders won special prizes as well. Winner of the second prize Kazakh baritone, Azat Malik, who had participated at the 2nd Marton Éva Singing Competition in 2016 and reached the finals, was awarded with opportunities to perform by the Hungarian State Opera and the Palace of Arts. Third prize winner South Korean tenor Son Jihoon was also invited to perform by the State Opera and concert promoter Filharmónia Magyarország. From the finalists, Argentinian Germán Enrique Alcántara was awarded an opportunity to perform at a concert in the 2022/2023 season at the Academy of Music, and in a summer performance next season from the Margaret Island Open-Air Stage, and also won the EUR 800 Bravo Baritone Award given to the best baritone, offered by the Serj Mecenat Classic Foundation of Mongolia. The only Hungarian finalist, Anna Csenge Fürjes won invitations to perform from the Hungarian Radio Art Groups and the Miskolc Symphony Orchestra, as well as special awards from culture portals Fidelio and Papageno. Ukrainian bassist Volodymyr Tyshkov can make his debut in the Astana Opera in Kazakhstan, and was also given the opportunity to perform with the Hungarian National Philharmonic Orchestra and at the Szeged National Theatre. Turkish-German mezzo-soprano/alto Deniz Uzun was invited by the Palace of Arts, the MÁV Symphony Orchestra, while US baritone Ethan Vincent can participate in auditions in three Spanish opera houses, sponsored by Lerín Artists Management, offered by jury member Miguel Lerín. Based on his performance in the semi-finals, Oleksandr Kyreiev, who could not participate in the finals due to his illness, was invited by the Budapest State Opera. Polish tenor Pjotr Kalina, who reached the semi-finals, was offered a two-week master’s course by Anatoli Goussev, member of the jury living in Milano, and also a professor of La Scuola Musicale in Foro Buonaparte di Milano.

The namesake of the competition announced that the 5th Marton Éva International Singing Competition is planned to take place in 2022 by the Academy of Music. She said this international, renowned competition is really important, as it promotes Hungary abroad. “Establishing such a competition is a world sensation in itself, and promotes the reputation of my beloved homeland”, Marton emphasized.

Sonja Šarić, who won the EUR 30,000 first prize and the Public Choice Award sang the aria “Casta Diva” from Bellini’s Norma and Leonora’s Cavatina from Verdi’s Il trovatore in the finals. The Serbian soprano graduated in Mannheim, then studied at the Lied Academy of the Heidelberg Spring Music Festival and the George Solti Academy. She has won numerous prizes at singing competitions, including the grand prize and the gold medal at the Maria Callas International Grand Prix in 2017. 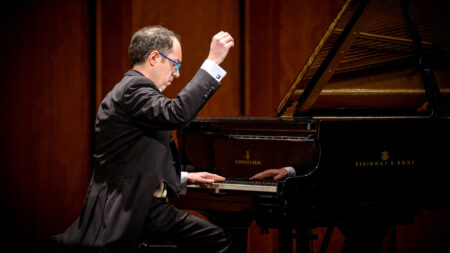 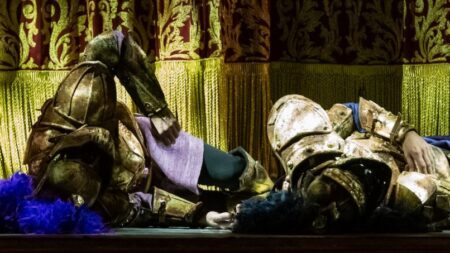 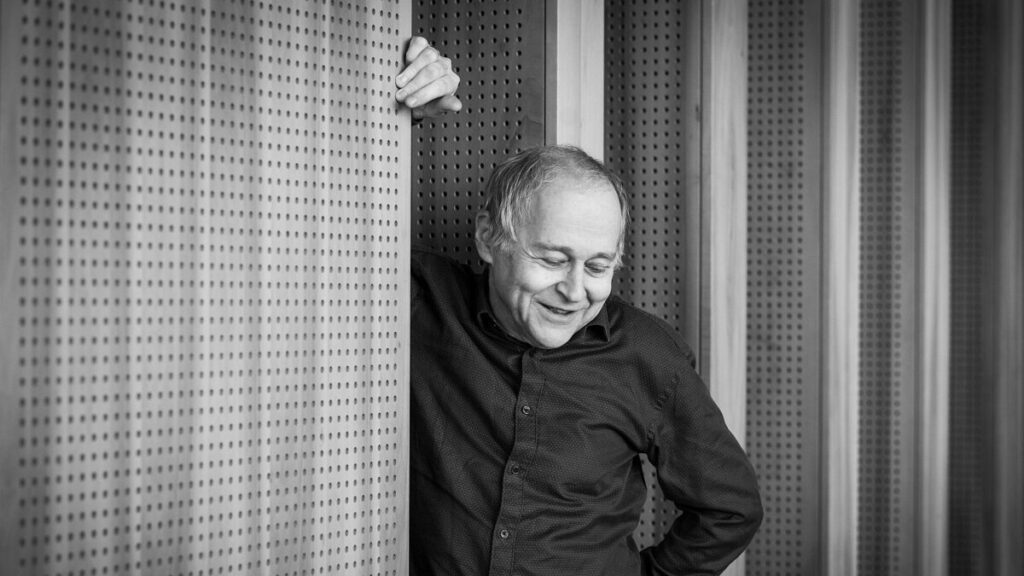 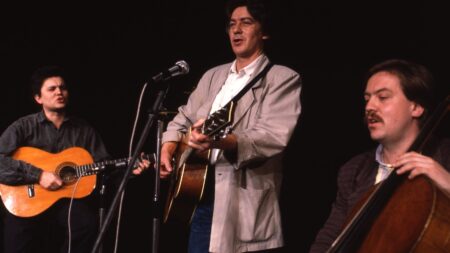 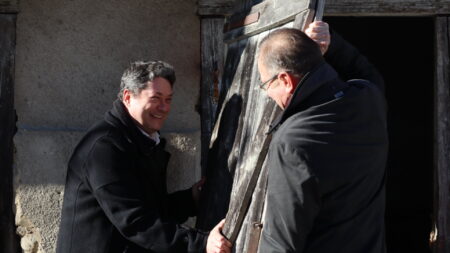 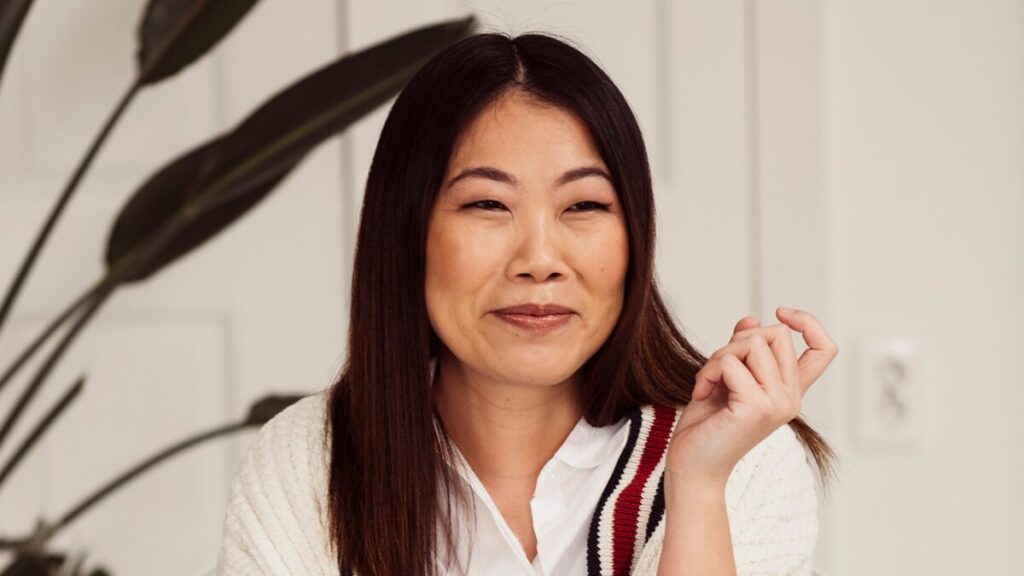