Five-year-old Papageno won the Superbrands award and being redeveloped

The opinion-forming portal and monthly programme magazine, which is one of the most important forums of cultural life in Hungary with nearly 100 articles a week, timed its renewal for 30 September—the birthday of its namesake and the 220th anniversary of the premiere of Mozart’s The Magic Flute. In addition to the facelift, two new blogs will be launched on Papageno: Krisztián Kolesár’s Tech-etség kötelez (Tech-ethnicity obliges) analyses the novelties and opportunities of the digital age, while the Hungarian-Canadian Sonus Foundation’s Focus on You blog deals with music management issues.

“The site was overdue for a touch-up: technically unchanged for five years, it was struggling to cope with the rapid growth in features and materials, as well as the surge in visitors. The current facelift is just the first step of a bolder development plan. We have a strong vision of what readers and viewers and cultural actors need in the digital space, which has become much more pronounced since Covid-19. And blogs have always been Papageno’s specialties: we are proud of our bloggers, and that in addition to news, we have a wide range of timeless topics and authors, from Belarusian literature to the anniversary series of Várfok Gallery and Gábor Martos’ writings on art market news to Tamás Körner’s reminiscence that provides value in the sense of music history”—said Dávid Zsoldos, Papageno’s director. 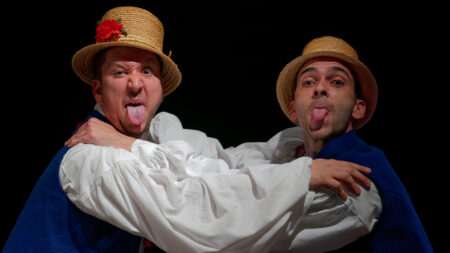 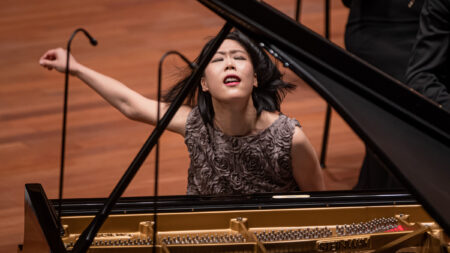 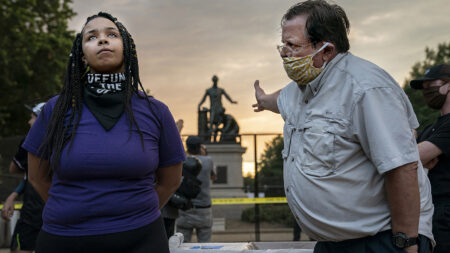 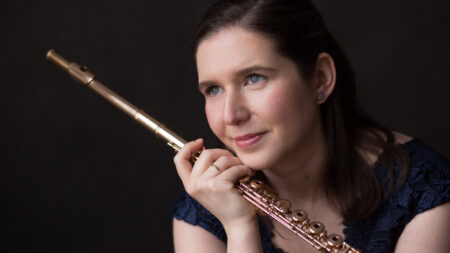 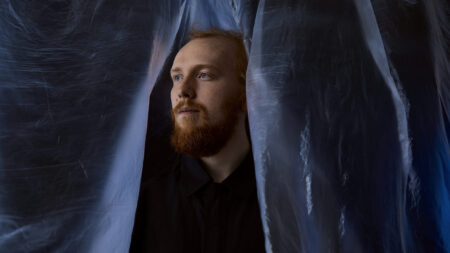