The Haydneum – Hungarian Centre for Early Music, established this summer, will commence its operations with extraordinary concerts and world-class performers in Budapest between 4-6. October.

As the Haydeum aims to champion the values of Early Music in Hungary as well as the research and promotion of the Hungary-related Baroque, Classical and Early Romantic repertoires (1630-1830), the audience will have the chance to encounter the better- and lesser-known composers of these periods:  apart from the compositions by the institution’s namesake, Joseph Haydn, the festival’s visitors will also hear pieces by Johann Georg Albrechtsberger, Michael Haydn, Gregor Joseph Werner, Paul Esterházy, Francz Wenzel Zivilhofer,  Benedek Istvánffy, Carl Maria von Weber and Johann Nepomuk Hummel. Some of the works will be played for the very first time since the 18th century.

At the opening concert on 4 October in the Béla Bartók National Concert Hall in Müpa, the resident ensembles of the Haydneum under the leadership of maestro György Vashegyi, the Purcell Choir and Orfeo Orchestra – which have been filling various niches in concert life for three decades – will be accompanying four sublime solo singers, each of whom is an expert of the period in their own right: Hélène Guilmette – soprano, Marianne Beate Kielland – mezzo- soprano, Bernhard Berchtold – tenor and Stephan MacLeod – bass.

6 October will be the festival’s busiest day, as the audience will have three different programmes to attend:

In the Unversity Church in Budapest, at 4 pm, the members of the “New Generation” – the Purcell Choir and the Budapest Bach Consort under the leadership of the young conductor already well-versed in the music universe of the period, Augustin Szokos, will play a gripping programme Werner – Esterházy – Zivilhofer – Hummel, which two concerts will follow at the Liszt Academy.

The halls of the Liszt Academy in Budapest belong to the most splendid concert halls both acoustically and visually. From 6 pm, in the Solti Hall, Capella Savaria – a highly distinguished ensemble playing a decisive role since the early days of the Historically Informed Performance Practice in the 1980s in Hungary – will take to the stage alongside the soloists Andrea Bertalan(flute) and Zsolt Kalló (violin). From 8 pm, the supremely talented young Hungarian pianist, Mihály Berecz, will be playing with the worldwide celebrated Freiburg Baroque Orchestra. 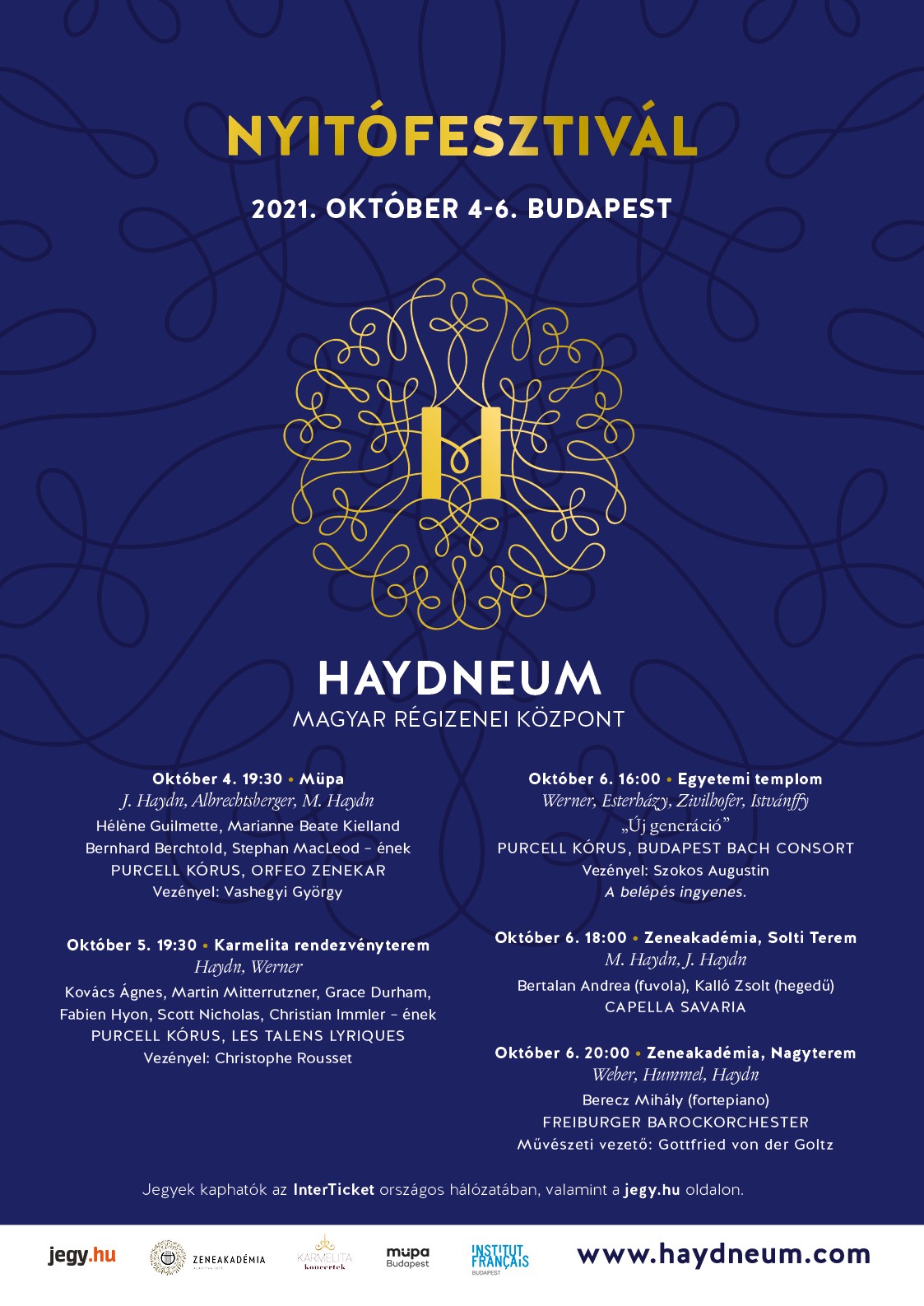 The ultimate goal of the research efforts of the Haydneum is the performance and the domestic and international popularisation of newly rediscovered compositions. To achieve this goal, we wish to establish an Early Music scene teeming with life in Budapest, Fertőd- Eszterháza and several other cities in Hungary with the participation of Hungarian and international guest-artists. 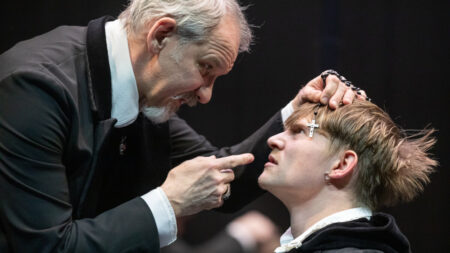 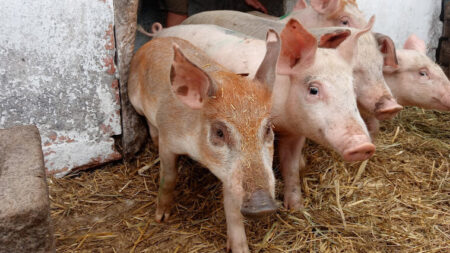 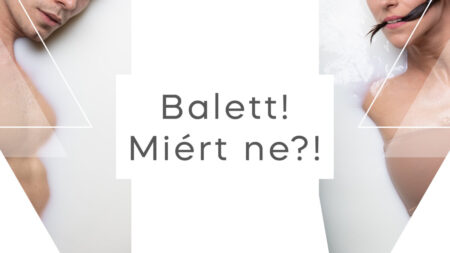