The Hungarian Radio Symphony Orchestra has been invited by the George Enescu Festival in Bucharest for the first time in its history, MTVA (Media Services and Support Trust Fund) announced is a statement, according to which the 25th George Enescu Festival traditionally focuses on the oeuvre of its namesake, Romanian composer George Enescu, who was born 140 years ago. Most of his orchestral and chamber music works will be performed at this year’s event, which means 37 of his works will be performed.

The other main theme of the festival is the 50th anniversary of the death of Igor Stravinsky, so many pieces written by the Russian composer would be performed. The festival features world-renowned ensembles such as the London Symphony Orchestra, the Milan La Scala Philharmonic Orchestra, and the Orchestre National de France.

On 20 September, the Hungarian Radio Symphony Orchestra was conducted by Christoph Eschenbach and the soloist was French violinist Renaud Capucon, who played Korngold’s Violin Concerto in D major.

On the following evening, 21 September, the Hungarian ensemble will be conducted by Romanian-American conductor Christian Badea, with Austrian-born Kian Soltani, of Persian descent, as soloist, performing Schumann’s Cello Concerto in A minor, and Béla Bartók’s classic The Miraculous Mandarin.

The statement quotes Márton Devich, Managing Director of the Hungarian Radio Art Groups, as saying that they are proud to be invited to this year’s Enescu Festival and to play Bartók and Hungarian music in Bucharest.

“This is one of Europe’s most prestigious classical music festivals, where we will be performing with the world’s best ensembles in a series of concerts, and where we will be working with world stars, conductors Christian Badea and Christoph Eschenbach, violoncellist Kian Soltani and violinist Renaud Capucon,” said Márton Devich, highlighting the importance of the Bucharest performance. 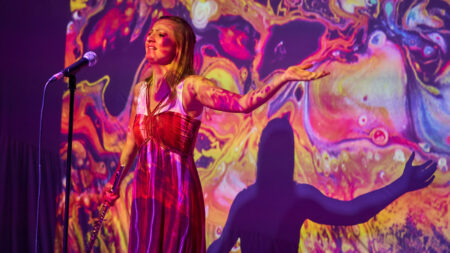 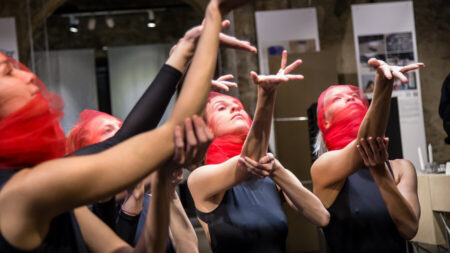 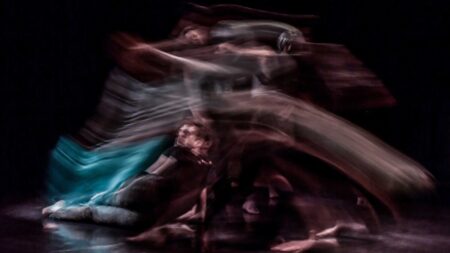