The one-act chamber opera called The Emperor of Atlantis is based on a libretto by Viktor Ullmann’s fellow prisoner.

Viktor Ullmann, born in 1898 in Teschen, Silesia, studied with Arnold Schönberg and Alois Hába in Vienna. He worked first as a conductor and then as a bookseller, and settled in Prague as a freelance artist in 1933. In 1942, because he came from a Jewish family, he was deported to the Theresienstadt camp by the Nazis.

In October 1944, he was murdered in Auschwitz-Birkenau together with composers Pavel Haas and Hans Krása, who were almost the same age. – Since the Nazis allowed a lively cultural life in their “showcase camp” of Theresienstadt, Ullmann was also able to be musically active, and the intellectual and cultural heritage of that time is reflected in his music – also, and especially, in “The Emperor of Atlantis”, written between June/July 1943 and August 1944.

The one-act chamber opera (originally entitled a “one-act play”) “Der Kaiser von Atlantis oder Die Tod-Verweigerung” (The Emperor of Atlantis or The Disobedience of Death), based on a libretto by Ullmann’s fellow prisoner Peter Kien, was not premiered until December 16, 1975 in Amsterdam, since the performance in Theresienstadt had been banned after the dress rehearsal. 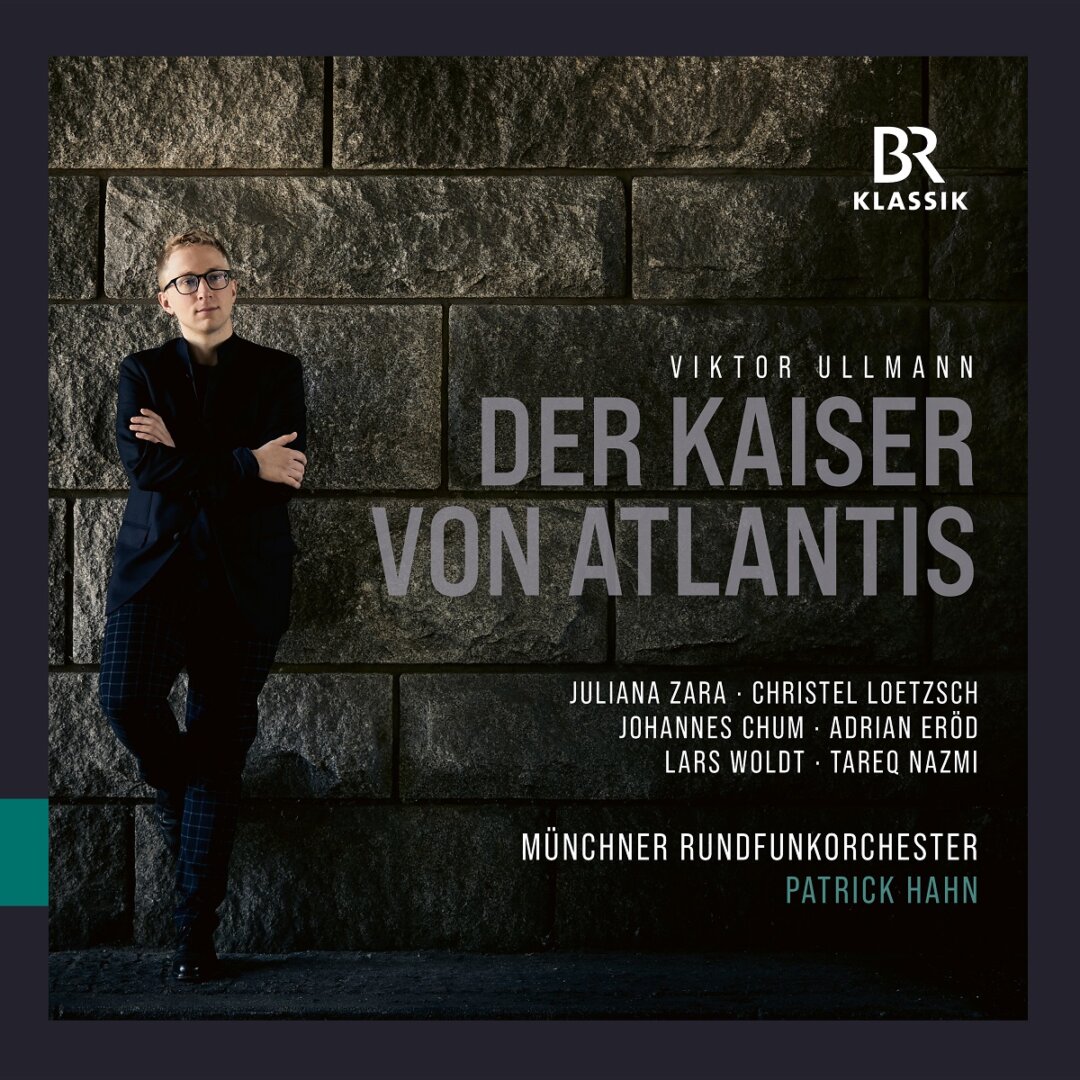 The work begins with a concept that is as absurd as it is comforting: Death goes on strike. He is weary of his existence, and refuses to serve. In many ways, this reflects the reality of life for those deported to Theresienstadt. The opera, set in the legendary Atlantis, is a parable of the inhuman system of the National Socialists. Emperor Overall sits isolated in his palace and calls for a battle of “everyone against everyone else”.

His only connection to the outside world is the loudspeaker that announces his orders… Death goes on strike, and thus deprives the Emperor of his power over others. If people stop dying, who will still fear him? The concert performance of the version by Henning Brauel and Andreas Krause (Schott), which took place on October 10, 2021 at the Prinzregententheater in Munich, was recorded for this CD.

The 26-year-old Austrian is the youngest General Music Director in the German-speaking countries; he has been engaged in Wuppertal since 2021, and recently accepted the post of principal guest conductor of the Münchner Rundfunkorchester. The Munich audience was every bit as impressed as the journalists. This haunting work, created by a great composer with the few resources available to him in Theresienstadt, is highly effective – even more so as a live recording on CD. 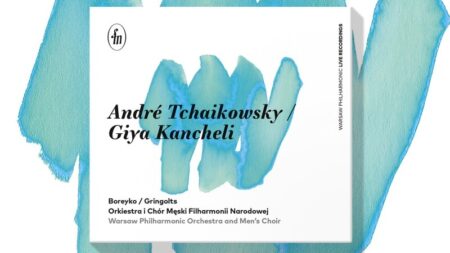 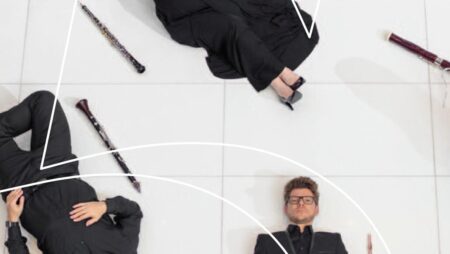 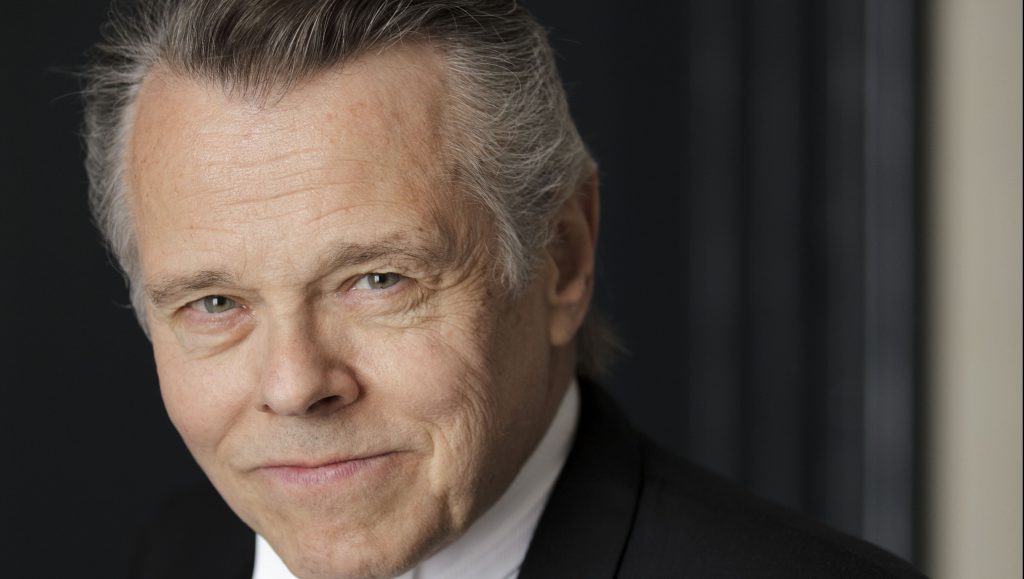