The actress has been nominated for the Slovak Film Award in the category of Best Actress in a Leading Role for her performance in Muz se zajecima usima (The Man with the Hare Ears, 2020), Alexandra Borbély shared the news on her Facebook page.

In Martin Sulik’s 2020 film, Josef, a 60-year-old writer, who thinks nothing in life can surprise him anymore, grows huge bunny ears overnight. And with this strange new organ of sense, he can hear not only real sounds, even the faintest whispers, but also people’s thoughts.

Josef is confronted with the fact that the image he has created of himself does not coincide with what others think of him. In the middle of this confusion comes the news that Katka (Alexandra Borbély) is pregnant by the man. For Josef, it is a chance to settle his life and rethink the past.

Due to the epidemic, tragicomedy Muz se zajecima usima premiered to Czech and Slovak audiences in the summer of 2021 instead of its planned opening in 2020. 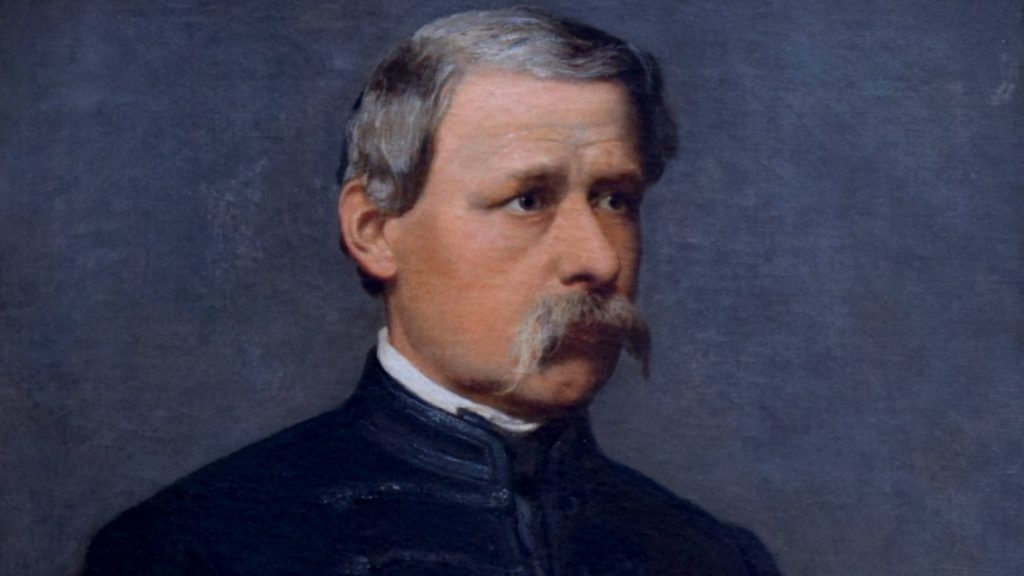 A plaque in honour of János Arany is unveiled in Montgomery, Wales 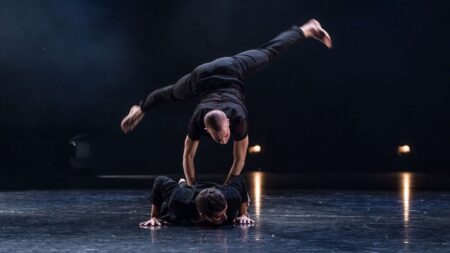 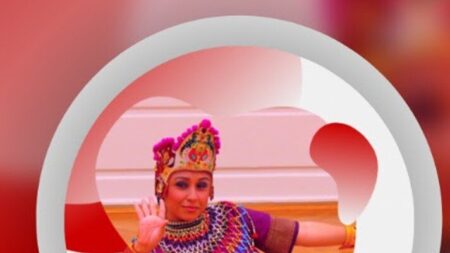 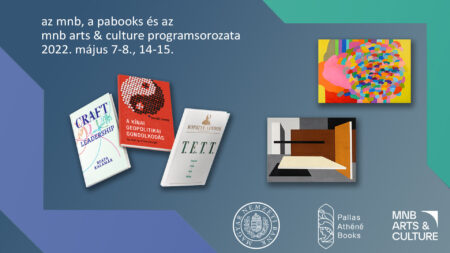 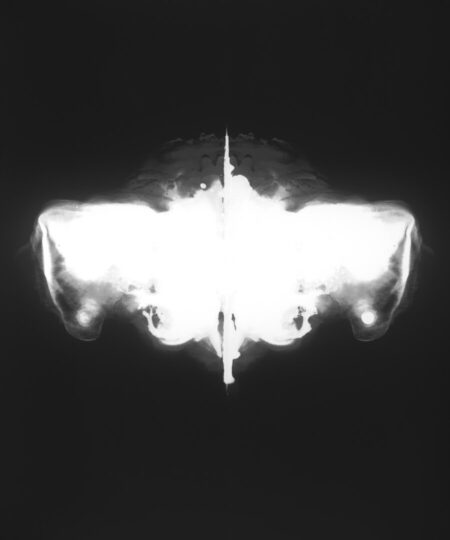 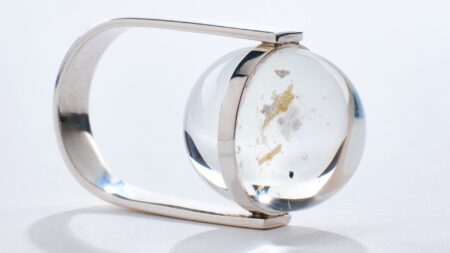 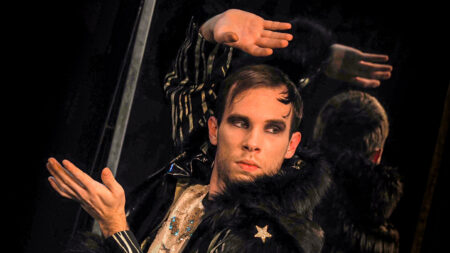