Seoul Philharmonic Orchestra appoints Jaap van Zweden as music director. He will lead the organization from 2024.

Dutch conductor Jaap van Zweden (61) will be heading to Seoul after his contract with the Hong Kong Philharmonic Orchestra finishes in 2024. He  will also step down in two years as music director of the New York Philharmonic, a post he has held since 2018.

Van Zweden is an experienced musician who began his career at the age of 19 as the youngest concertmaster of Royal Concertgebouw. He turned to conducting at the age of 35, and is known for his hard-charging musical leadership and high artistic standards. Van Zweden has conducted for prominent orchestras around the world, such as Chicago Symphony, Cleveland Orchestra, Los Angeles Philharmonic, Vienna and Berlin Philharmonics and the London Symphony Orchestra.

Dutch maestro will start his five-year tenure with the SPO in January 2024, replacing Osmo Vänskä. 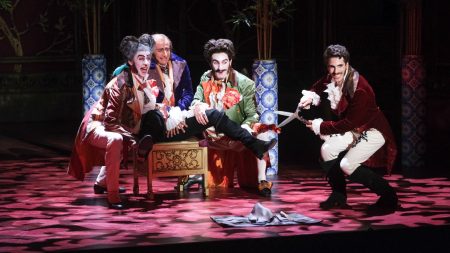 Bayreuth Baroque will focus on Handel next year 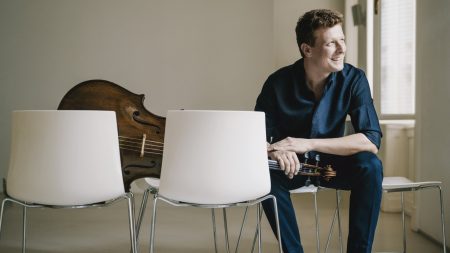 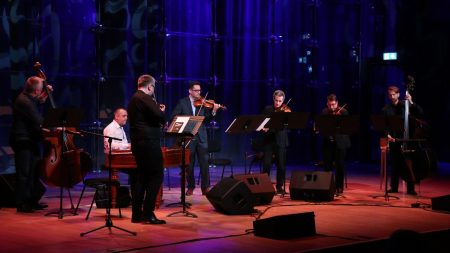 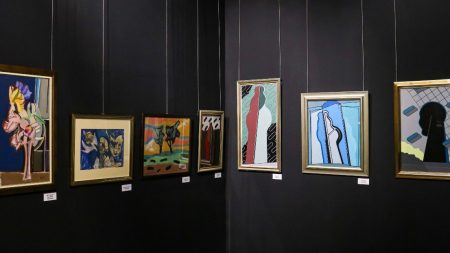 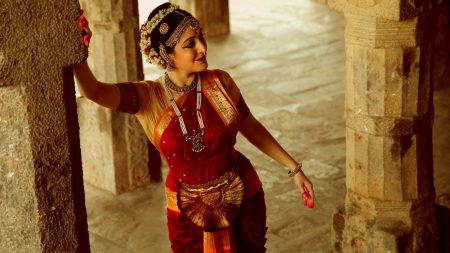