At the final held in the Grand Hall of the Liszt Academy, competitors performed an aria in each of two rounds, accompanied by the Orchestra of the Hungarian State Opera under the baton of Balázs Kocsár, principal music director. In addition, each singer introduced themselves in a short film while members of the audience voted for their favourite contestant.

The winners of the competition’s prestigious special awards will be announced at the Sunday evening gala held at the Hungarian Opera House.

“It was a final of extraordinary voices, we heard miracles,” said Éva Marton in her evaluation following the performances. She noted that we live in extraordinary times with a war raging in Hungary’s neighbourhood; however, the competition was a place of balance and harmony in this confused world. She expressed her gratitude to the Liszt Academy for organizing the competition.

In her speech delivered at the opening of the finals, Dr. Andrea Vigh, director of the Liszt Academy, stressed that Éva Marton’s career and the competition itself had become examples of how talent combined with dedication and perseverance can change the world. Both opened new horizons in the art of opera singing as well as teaching and the promotion of outstanding young talents. “The essence of nurturing talent is to help those who are destined for outstanding performance by ensuring that their skills are refined into excellence and their value into impressive creative energy,” the director added. She emphasized that according to the feedback of jury members, each of whom have significant experience, the manner in which the Éva Marton Singing Competition is organized, is superior to other competitions with a longer history.

Russian tenor Andrei Danilov, who won the EUR 30,000 first prize and the audience award, sang one aria each from Offenbach’s The Tales of Hoffmann and Richard Strauss’ The Knight of the Rose in the final. Danilov graduated from the Institute of Art at the Siberian University of Rights, Economics and Management as an opera singer. In the course of his career, he has performed at the Kolobov Novaya Opera House in Moscow, the Palau de les Arts Reina Sofía in Valencia and the State Opera House in Cottbus; he became a member of the company of the Deutsche Oper in Berlin and won prizes in several competitions.

Aleksei Kulagin, the Russian bass who won the second prize totalling EUR 20,000, performed an excerpt from Tchaikovsky’s opera Iolanta and one from Verdi’s Ernani. Kulagin, born in 1994, graduated from the St Petersburg Rimsky-Korsakov Conservatoire in 2019 and joined the Young Artist Programme of the Bolshoi Theatre. He has also won awards at various competitions.

Korean bass Jeong Inho, who won the EUR 10,000 third prize, performed arias from Verdi’s Macbeth and Rossini’s opera The Barber of Seville. The singer, born in 1991, has earned a Bachelor’s degree from Seoul National University College of Music in 2017 and is attending the Graduate School of Music at Seoul National University. In recent years, he has performed at the Bolshoi Theatre, the Graz Opera House, the Seoul Arts Centre and various concerts. He has received awards at several competitions.

The Liszt Academy’s 5th Éva Marton International Singing Competition, with total prizes amounting to more than EUR 80,000, was organized with the support of the Hungarian government and Hungarian oil and gas company MOL’s New Europe Foundation. The competition started on Monday with 50 participants.

The jury was chaired by Éva Marton and the other members of the panel were celebrated  figures of international opera: Miguel Lerín, one of the most influential art managers; Peter Mario Katona, casting director of the Royal Opera House in London; Anatoli Goussev, opera singer and professor at La Scuola Musicale in Foro Buonaparte di Milano; Italian tenor and opera singer Vittorio Terranova; opera singer Dmitry Vdovin, director of the youth opera programme at the Bolshoi Theatre and visiting professor at several prestigious opera studios around the world; mezzo soprano Andrea Meláth, head of the Singing Department of the Liszt Academy; and Szilveszter Ókovács, director general of the Hungarian State Opera House. 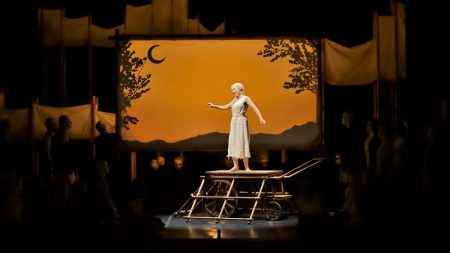 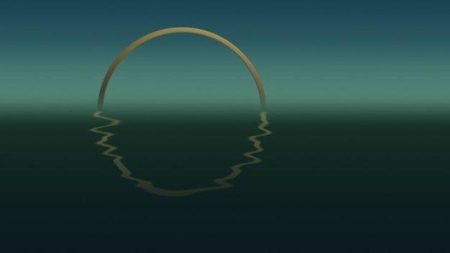 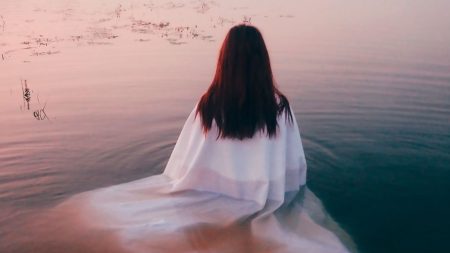 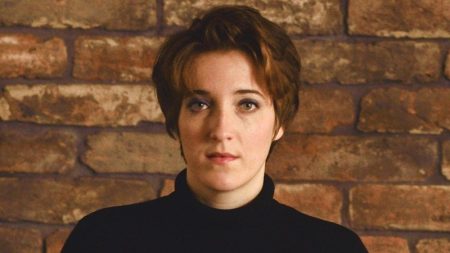 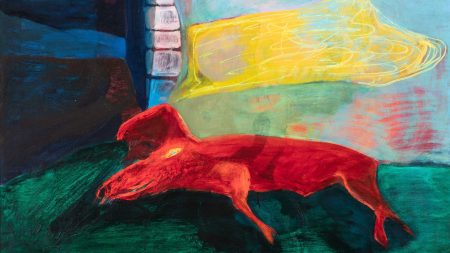