For the second time, the Carpathian Basin Classical Music Festival, under the artistic direction of pianist Apolka Bonnyai, will focus on the rich musical heritage and outstanding cultural life of the Carpathian Basin. World-renowned Hungarian and foreign soloists will be joined by young talents at various concert venues in Budapest, Szabadka (Subotica) and Kolozsvár (Cluj-Napoca) between 16 September and 17 October.

This year, all events will pay homage to musical traditions and great ancestors, so that we can draw strength from unparalleled cultural values and the oeuvres of composers in a world uncertain and shaken by recent disasters.

“It is our credo that music can break through walls that at first sight seem impenetrable, that it brings people, communities and cultures closer together, and that it builds and nurtures the unique Carpathian Basin culture with its fertilising power, It makes traditions liveable and vibrant, its radiant beauty smoothes misunderstandings, replaces discord with peace, cooperation, faith in the eternal Good and Peace” – writes the founder and artistic director of the festival, pianist Apolka Bonnyai.

The opening concert will be held in the Great Hall of the Liszt Academy on 16 September, where Dénes Kovács, the former legendary teacher and rector of the Liszt Academy, will be remembered by his colleagues, students and relatives. The concert will be presented by Tamás Zelinka and will include interviews and reminiscences, with works by Beethoven and Mozart performed by Kristóf Baráti, János Rolla, Júlia Pusker and the festival’s artistic director, Apolka Bonnyai. The Szent István Philharmonic Orchestra will be conducted by Kálmán Záborszky.

A concert in the Solti Hall of the Liszt Academy on 23 September will pray for peace, featuring works by the French Ravel and the Polish Szymanowski, as well as works by Ernő Dohnányi, a Hungarian composer persecuted for political reasons, and the recently deceased Ukrainian composer, Myroslav Skoryk. The Szymanowski Quartet, celebrated guests of New York’s Carnegie Hall and Amsterdam’s Concertgebouw, will play for the first time in this country, joined by pianist Balázs Fülei.

In keeping with its mission, the festival will provide a showcase for the most successful discoveries of the 1st Carpathian Basin International Piano Competition. The matinee concert at the Old Music Academy on 18 September, presented by music historian Dr. Emőke Solymosi-Tari, will pay tribute to the memory of Zoltán Kodály, composer, ethnomusicologist and teacher, who was born 140 years ago. In addition to Kodály and Bartók, the programme features composers rarely heard in Hungary, such as the Polish Różycki, the Russian Medtner and the Ukrainian Revutsky, thus reinforcing the festival’s cross-border spirit of musical brotherhood.

Young people learning the piano will also benefit from a masterclass, where they can hone their skills under the guidance of three outstanding teachers, Gábor Eckhardt, Erzsébet Kőrösiné Belák and Attila Némethy. The masterclasses will take place on three consecutive Saturdays and will conclude with a concert by the most outstanding participants of the masterclass, all free of charge. The opening concert will be a programme of works by Béla Bartók, compiled by Jutta Bokor, opera singer, and Tamás Kereskedő, pianist and chairman of the board of trustees of the Rákoshegy Bartók Music House, which is hosting the masterclass.

In addition to Budapest, two other cultural centres, Szabadka (Subotica) and Kolozsvár (Cluj-Napoca), will also host concerts. With the help of folk music treasures from different regions of the Carpathian Basin, the Szabadka concert will draw attention to the richness and diversity of Hungarian music and the cooperation and interaction of the peoples of the Carpathian Basin in the field of music, with opera singer Erika Miklósa and folk musician István Pál “Szalonna” and his band performing in the recently renovated synagogue on 22 September.

Ferenc Liszt, of course, cannot be left out of the greatest achievements of Hungarian music culture. The festival will close a few days before the composer’s birthday on 17 October with a major concert at the Kolozsvár Philharmonic Hall. The programme will highlight Liszt’s versatility in a variety of genres, including rhapsodies, a four-hand arrangement of the symphonic poem From the Cradle to the Grave, sacred works and male choir compositions, with the St Ephraim Male Choir and pianists Apolka Bonnyai and Andrea Várnagy. 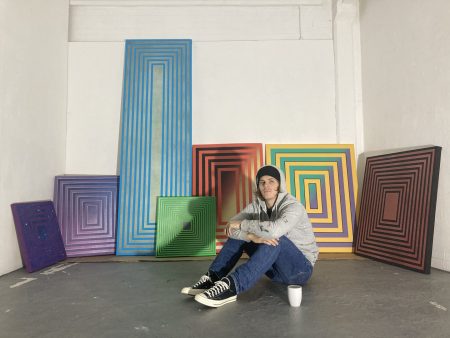 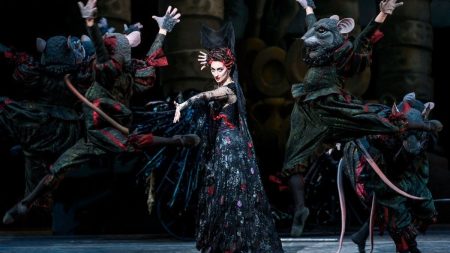 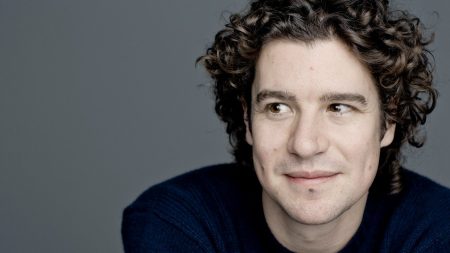