The Design Without Borders exhibition introduces in Budapest the all-arts project of Mozarteum University. Our interviewee is pianist Róza Radnóti, a participant of the project.

– What should we know about the all-arts project of Mozarteum?

– The university’s SpotOnMozART project places Mozart’s music in new context. For the project the university’s students could create artworks that encompass multiple forms of art, provided that they use a movement from one of Mozart’s pieces.

– Why does the project take place under the Design Without Borders exhibition?

– The exhibition’s curators aim is to establish interaction between genres; this grants space for artforms other than design, such as visual or performing arts.

– How and why did you become a part of the project?

– The project began in 2019, when I was studying in Salzburg with pianist Imre Rohmann. Since childhood I wondered how I could combine my artistic interests. Once I became a part of this project, I knew I was on the right track.

– So it seems that your idea has also been realized as part of this project. What should we know about your work?

– Yes, I am happy that my film was also selected for the project. I made a short film with an audio recording of my own, which I directed in the church hall of Kiscell Museum, with the assistance of dancer Rita Góbi and a wonderful crew of 17 people. The imagery of my film visualizes and expands the atmosphere of the music.

– It is not often that a pianist tries their hand at directing. How did you prepare for this unusual task?

– I always make a point of finding situations where I could work together with and learn from professionals. Due to this, I was fortunate enough to take part in the making of more films and theatre productions in the past 2 years, working together with directors such as Tamás Ascher, Mihály Kerényi and Eszter Petrovics.

– What did you gain from the SpotOnMozART project, how did it inspire you? As a musician, can you utilize what you learned during the making of the film?

– The project has been a great inspiration to me in many ways! For one, it has given me the courage to begin working on all-arts projects; for another, while making the visual concept for the piece chosen and recorded by me, I have found much joy in the freedom of improvisation and creation, which has greatly impacted my piano playing as well.

– What can the audience expect of the exhibition in Budapest?

– Many installations, short films and much research has been made under the SpotOnMozART project. During the exhibition the audience can watch a selection of films, such as: Nachts, a surrealist story by Claudia Lehmann; Idyll, a comedy by Fanny Rösch; and my own film, Lost in dimensions. Thanks to the support of the Austrian Cultural Forum Budapest, the directors of the films and two project managers will talk about the project and the creation of the films. Interestingly, my film was filmed at Kiscell Museum, which is where the exhibition is taking place, and in the film Idyll, the Mozart Sonata for violin and piano in E-minor was played and recorded by violinist Kristóf Tóth and myself. 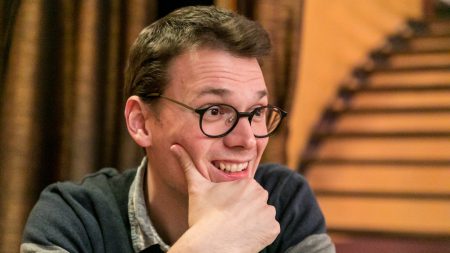 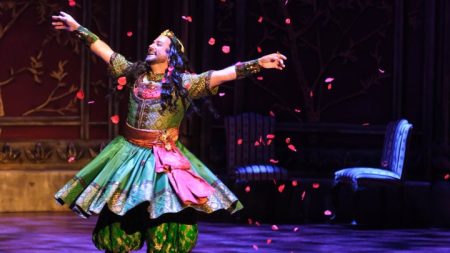 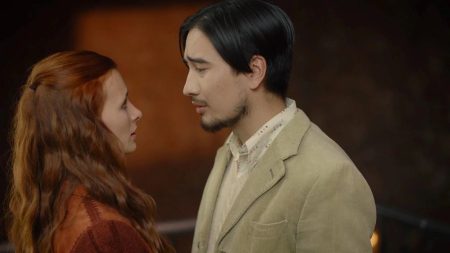 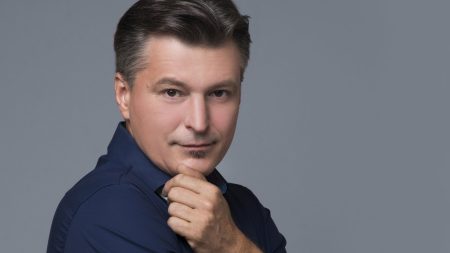 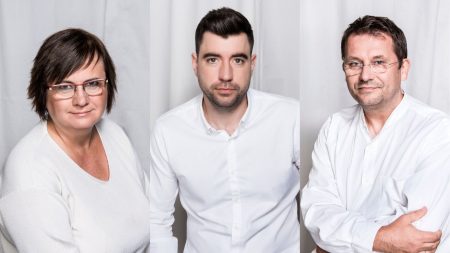 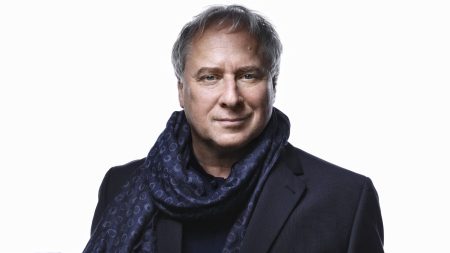 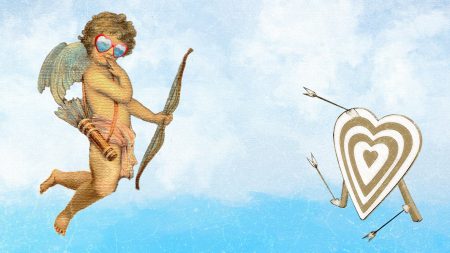