“This is like Christmas, Easter, New Year’s and February 29th all together!” exclaimed pianist Michael Korstick, as he accepted his Special Achievement Award for his dozens of acclaimed recordings of Beethoven’s works. “It’s also the 25th anniversary of my first recording!”

Korstick was one of the 26 winners of the 2022 International Classical Music Awards (ICMA), which honored the careers of ensembles, composers, and solo artists ranging in ages from 16 to 84, as well as recording labels in the classical genre. Each year, ICMA presents an awards ceremony, alongside a gala concert featuring the awarded artists.

President of the Jury, Remy Franck, stated that “Our international and independent Jury has selected the winners from a nomination list comprising 377 productions and a wide range of artists and labels. Our winners are the expression of the highest artistry, and the list of awards shows that our jury is not content with a superficial evaluation of the music industry but performs a comprehensive and in-depth analysis. The list of winners comprises many renowned as well as lesser-known and young musicians, and no fewer than 17 labels!”

Some highlights of the Gala Concert

The winner of the Lifetime Achievement Award was Ádám Fischer, who, as chief maestro of the evening, began the concert with Beethoven’s Leonore Overture No. 3 with fiery tempos.

The Boreas Quartett Bremen, four recorder virtuosos, presented two pieces that were hundreds of years apart: Thomas Tallis’ “In Nomine,” (1500s) and Piet Swerts’ “Flashing Flutes” from 1960. Speaking for her ensemble, which won the Early Music Award, Elisabeth Champollion revealed that their four instruments (in the Tallis) sound an octave lower than usual, “since our bass instrument is 16’ and it has an unusually warm sound – it goes right into the belly!” Speaking of the Swerts piece (the final movement of the suite “Three Gadgets”) for which they used only upper-octave instruments: “they are wonderful miniatures — minimalistic and very playful.” Both composers’ works performed by this ensemble on this occasion were treated with finesse, love, and supreme skill.

Conductor Jakob Hrusa turned on the electricity with the Philharmonie Luxembourg in Dvorak’s “Carnival Overture” with his thrilling and beautifully controlled leadership. He and the Bamberg Symphony won a Symphonic Music Award for their Accentus label CD of Bruckner’s Symphony No. 4. Clarinetist Martin Fröst, winner of the Artist of the Year Award, was unfortunately unable to attend due to health reasons, and several other winning artists’ absences were largely due to other performance engagements.

Composer/Conductor Francisco Coll was chosen for both the Orchestra Award and the Contemporary Music Award for his CD on the Pentatone label, on which his “Aqua Cinerea” (dark/murky waters) is performed by the Philharmonie Luxembourg. That composition was repeated with the same orchestra this evening. This multi-layered, exquisitely descriptive tone poem opens with a shimmery patina that develops slowly from an almost inaudible pianissimo to a full-blown painting of vivid monstrosities. This is achieved not from blatant dissonances, but through clever orchestrational strategy. His great sense of drama is built from the bowels of the orchestra to a shriek on the ceiling, all the way through the final breathless diminuendo. Whether you sense mystical lurking evil or innocuous ethereal escapades, Coll leaves it up to you.

Ivan Boumans conducted “Lan Huahua – The Dark Blue Flower” by Sebastian Androne-Nakanishi, who received the Composer Award. The 10-minute piece is his orchestral treatment of a Chinese song with the same name that describes a young girl’s response to frightening experiences. Its delicate emotional texture and somewhat thorny narrative were elegantly portrayed with diluted colors and a wistful ending.

Pianist Frank Dupree and drummer Meinhard “Obi” Jenne joined the Philharmonie Luxembourg and Maestro Fischer for the final movement of Nikolai Kapustin’s Concerto for Piano No. 4. The complete work is included on their Capriccio label CD, the disc that won the Assorted Programs Award: the perfect title for the genre-bending category in which Kapustin is a great example — a dazzling blend of jazz and classical. Their all-too-brief four-minute rendition of this infectious, joyful score was rewarded with the loudest applause of the evening.

Frank Peter Zimmermann, upon receiving his Chamber Music Award on the BIS label, and the Concertos Award for his disc on the Berliner Philharmoniker Recordings label, shared his deep gratitude for his labels’ allowing him to choose his own material. The violinist, who has recorded with the Berlin orchestra since 1985, said that this issue is “important for a young artist.” This was echoed by pianist Korstik who is equally thankful for such esthetic largesse from his various labels: “this is my 70th recording in 25 years.”

Several award recipients commented on their relief and joy that everyone could meet in person after the two-year stretch of the covid era’s many restrictions, cancellations, and losses. Composer Kapustin died from covid in July 2020, and many artists are still battling the disease, including Fröst. Coll dryly quipped: “Lockdown is a composer’s natural state. So we are very grateful to get awards while we are alive.” Dupree and Jenne dedicated their award-winning album to Kapustin: “We wish he could have listened to it.”

Listen to a replay of the concert. 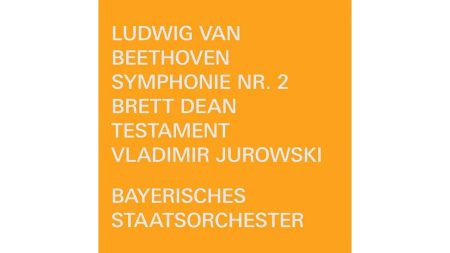 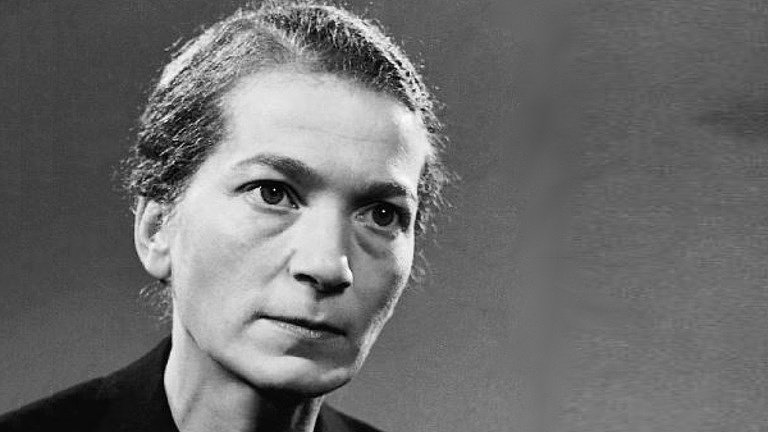 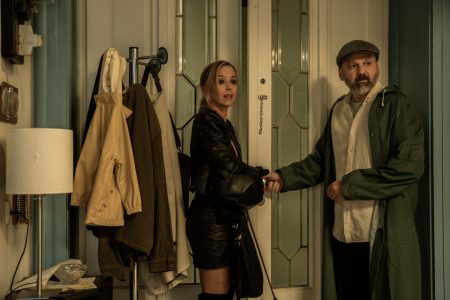 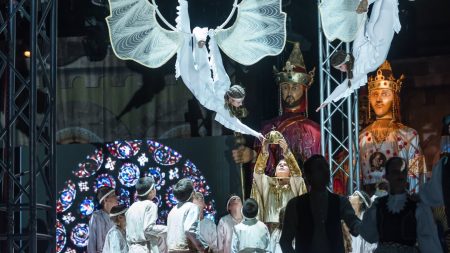