A most glorious gala concert in celebration of Maestro Placido Domingo’s 50th anniversary with La Scala Maestro Placido Domingo’s 50th anniversary with Teatro alla Scala was celebrated in the most wonderful way with the Artist of Honor and his colleagues giving a most glorious performance in a gala concert. The music of Macbeth’s dramatic aria "Perfidi!…Pietà, rispetto, amore" preceded Maestro Domingo’s first entrance, but that wouldn’t deter the audience from erupting into thunderous ovations to welcome their beloved artist striding onto stage. Riding on this moving gesture of deep affection and fidelity, Maestro opened the concert with a most amazing rendition of this grand aria, and then went on giving a sensational performance of major scenes as Macbeth, as Posa in “Don Carlo”, and as Conte di Luna in “Il Trovatore”, in partnership with his wonderful colleagues Saioa Hernández, Ferruccio Furlanetto, and Jorge de León, accompanied by the chorus and orchestra of Accademia Teatro alla Scala under the baton of Maestro Evelino Pidò.No scenery was ever necessary – Maestro Domingo himself is all drama. In the Temple of Italian Opera, the music of Verdi was gloriously celebrated by Maestro Domingo’s incomparable artistry, with Maestro’s shuddering beauty of voice, burnished tone, assuring delivery, and his sovereign, almost instinctive mastery of the Verdi style. The ovations at the end of the concert for Maestro seemed would never end. The public only became quiet to listen in total amazement to Maestro singing “No puede ser” a cappella, with so much feeling and so much meaning, before once again bursting into even bigger applauses and louder bravos. “Music is my life,” Maestro always says. Through music, Maestro Domingo communicates and connects with his public. Through music, Maestro Domingo tells who he is.Bravissimo, Maestro! Thank you, dearest Maestro! —-Video: curtain call highlights—-“Placido Domingo Gala” with Placido Domingo, Saioa Hernández, Jorge de León, Ferruccio Furlanetto; Evelino Pidò (conductor), Coro e Orchestra dell'Accademia Teatro alla Scala; Teatro alla Scala, December 15, 2019 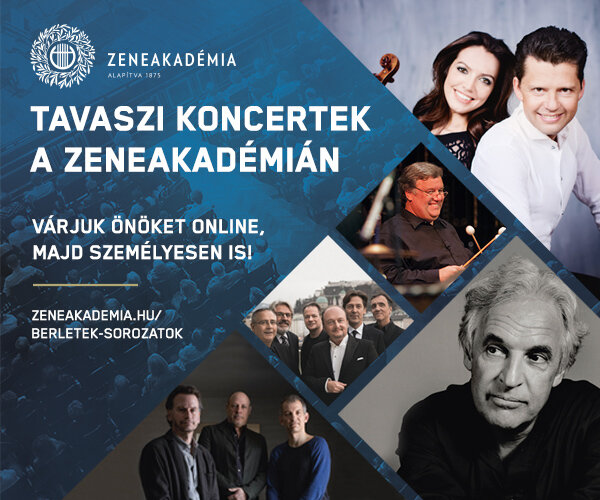