The album “Folks” features works by Polish and Hungarian composers, with original arrangements for soprano saxophone and piano.

Composer and pianist András Emszt and saxophonist Krzysztof Koszowski met in 2016 during a student exchange programme in Ljubljana. They have been creating and performing music as the Emszt/Koszowski Duo ever since and have played in concert in both Budapest and Warsaw before. This year, thanks to the support of the Wacław Felczak Foundation, the two young musicians could record their first album together, and they put together a rather exciting tracklist. Pieces by world-renowned composers on the album include a selection of Chopin’s mazurkas and songs, Ernő Dohnányi’s Ruralia Hungarica and Bartók’s 15 Hungarian peasant songs. But lesser-known composers, such as Roman Statkowski, are also featured, as well as the Emszt/Koszowski Duo’s own pieces. Written for instruments other than saxophone and piano, the works on the album were rearranged by the pair during rehearsals, so they can be heard in a soprano saxophone-piano transcription for the first time.

“During rehearsals, we experimented with a lot of pieces from Liszt to Szymanowski. We were looking for works that were the most appropriate and exciting for our project. The final concept of the album also took shape during the selection process, focusing on folk-inspired works. We also tried to include more familiar pieces, such as Chopin’s mazurkas, which sound truly unique on soprano saxophone. As for Bartók’s 15 Hungarian peasant songs, the saxophone couldn’t be used in a more organic way, since folk wind instruments abound in Hungarian folk music. And Dohnányi’s Ruralia Hungarica is pretty special. This virtuoso work for violin is a real challenge to perform on soprano saxophone. We hope that our album will bring out new colours in the two nations’ musical landscapes,” explains András Emszt.

“The choice of the repertoire is very personal and emotional. It was important for us to find music that combines our aesthetic tastes and that will sound good for that unusual duo – saxophone and piano. Despite many differences between Hungarian and Polish music, we quickly realized that the energy inside it is the same,” explains Krzysztof Koszowski.

The album title “Folks” refers to both friendship and folk music traditions. The musicians’ deliberate intention was to allow the listener to discover and experience the unique flavours and colours of Polish and Hungarian musical roots. And these could hardly be more authentically presented than by the Emszt/Koszowski Duo.

The album will be released this autumn. For a taster, the exact release date and other news, follow the duo’s Facebook page. The album will also be available on popular streaming services such as Spotify. 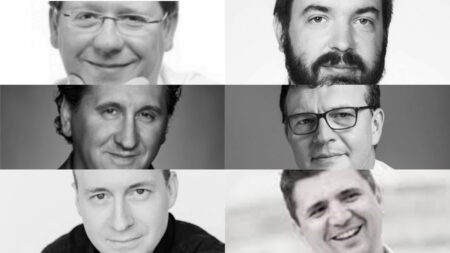 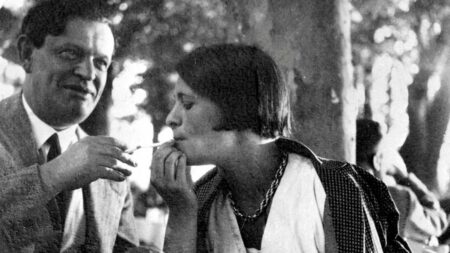