Bence Bubreg continues his studies in Los Angeles, under the management of Yehuda Gilad. The young clarinet player was accepted from more than 100 applicants, and won full scholarship at the prestigious Colburn School.

Earlier, Bence Bubreg studied in Innsbruck, and at the Sibelius Academy, Helsinki. Until now, his teachers were Attila Bubreg, Francesco Negrini, Maximilian Bauer, and Harri Mäki.

The young musician had been awarded the scholarship of Jeunesses Musicales International worth EUR 1000, and since 2012, he has won first prizes at almost every international competitions.

After winning at the Salzburg final of the Grand Prize Virtuoso International Music Competition in 2016 with his brother, Márton Bubreg, Bence performed at the Carnegie Hall, New York, too. In 2018, they also triumphed as a duo at the international music competition held by the Czech Radio.

Ide kapcsolódik:
Vanessa Kirby nominated for an Oscar as the lead in Mundruczó’s film

Bence’s latest victory was the first prize at the prestitigous International Silverstein Clarinet Contest in 2020. 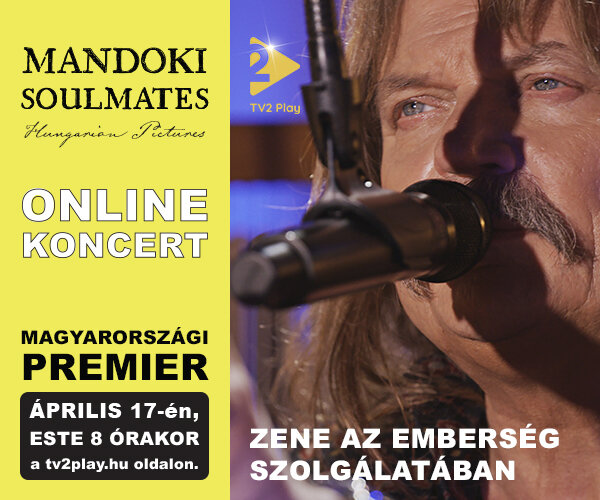