There must have been something in the water in the 1920s in Hungary. More geniuses have sprung from this area than almost any other time since the 1880s, when an enormous crop of artists, writers, musicians, scientists, and inventors were born here. Just in the classical piano world alone, the early 1920s gave us György Cziffra, Géza Anda, György Sebők, Edith Farnadi, and Béla Síki, followed by Márta and György Kurtág. In the decade prior, Annie Fischer, Sári Bíró, Lívia Rév, László Weiner, and Andor Földes were born.

Was it the water, or the extraordinarily rigorous training and/or the decades of assiduous cultivation of Hungarian musical traditions than came from these artists’ ancestors? According to some biographies on Wikipedia, some came from non-musical families. So obviously, the gene pool is a rich one – and one that continues to produce subsequent generations of great musical artists.

One of these great artists, pianist Géza Anda, was celebrated on the 100th anniversary of his birth, at the Liszt Academy on November 20 (although his actual birthdate is the 19th). A concert of the works of Mozart, a composer for whom Anda was the most dedicated, was co-presented with the Geza Anda Foundation and featured two laureates of the foundation’s triennial Geza Anda International Piano Competition.

The night was hosted by pianists Dénes Várjon and Izabella Simon in this penultimate presentation of their “Kamara.hu” series held from Nov. 18-21 at the Liszt Academy. At the beginning of the concert, Várjon (concert pianist, Liszt Academy faculty member, and director of the series) paid homage to the Zürich-based Geza Anda Foundation, which was launched in 1978, two years after Anda’s death. Várjon won the competition’s first prize when he was 23 and he described his fond memories of how generous the Anda family was to him, opening up their archives for his study.

“Mrs. Anda was a huge help to me,” he said from the stage. “The Anda house was always open to us and we could take a look at his entire collection.”

The concert felt like a gala, a birthday party, a Mozart showcase, and a thrilling display of pianistic prowess. Accompanied by Concerto Budapest Orchestra conducted by András Keller, pianist Anton Gerzenberg, the first-prize winner of the 2021 competition, performed Mozart’s Concerto No. 18 with effortless fluidity, immersing us into the score’s translucent quality and blissful ingenuity.

Violinist Alina Ibragimova joined the fun with Mozart’s Violin Concerto No. 4, which she tossed off with sparkle and consummate command, often throwing a wild eye at the audience on playful phrases as she swung from kitten to tigress in her evocative interpretation. American pianist Jonathan Biss’ approach to Piano Concerto No. 21 was one of compelling profundity. He’s a brilliant player, in scope and masterfully informed precision, prowling the keyboard like a panther.

The grand finale was Mozart’s Concerto for Two Pianos in E-flat major, performed by Várjon and Simon. The two were in flawless synchrony throughout the lovely, flowing lines of the score. As Várjon had pointed out earlier, the performance of this particular work conjured up for him the memory of Anda’s frequent duo-partner, Clara Haskill; their performance of this concerto was the turning point for Anda’s commitment and lifelong love of Mozart’s music.

Géza Anda’s son, Gratian, was in the audience, as was the Foundation’s President, Tobias Richter, who is the son of Karl Richter – Germany’s legendary organist, harpsichordist, conductor and Bach scholar. Tobias has served as general manager and director of several German opera houses, including the Bavarian State Opera, Deutschen Oper am Rhein, and Switzerland’s Septembre Musical, among many positions in the musical world.

Richter’s pride in serving as President of the Géza Anda Foundation is evident when he talks about its rich history. Chatting with me at the Liszt Academy, he listed the first three directors of the foundation: George Solti, Antal Doráti, and Sándor Végh as a prelude to why he feels this endeavor is critical in today’s world.

“We not only award the pianists money prizes, but we also manage their careers for the next three years, booking them for engagements,” he said. “The interpreter outlives the legend of the composers, so it’s not enough for the future generations,” referring to what any solo pianist must expect to go through in order to continue the mission. “Géza’s widow founded the International Competition which helps carry on the music and art legacy – not only in Switzerland, but everywhere else.” Since Anda later adopted Swiss citizenship, “many people know Anda [there], my father knew Anda, too. This family foundation is not state-controlled, and is not affiliated with any political institutions. It’s all financed by us. We have a great opportunity.”

In September, The French Institute of Budapest, in partnership with the Géza Anda Foundation and the Hungarian National Film Institute, screened a short documentary film from 1966 showing Anda’s rehearsal process, his teaching and masterclasses, and his philosophizing with his cronies. The film showed a portrait of an intensely devoted musician whose entire persona was firmly anchored in every aspect of keyboard mastery as well as wrapped in the mysteries of Mozart’s (and Schumann’s) genius. As a coda to the film, pianist Várjon performed one of Beethoven’s masterworks with the kind of historical reverence and intensity we had just witnessed on the screen. 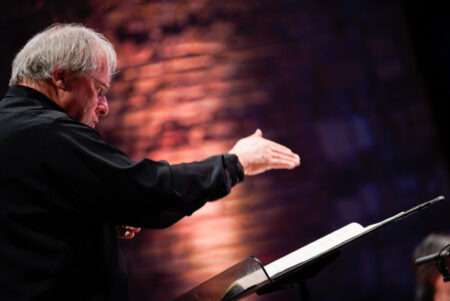 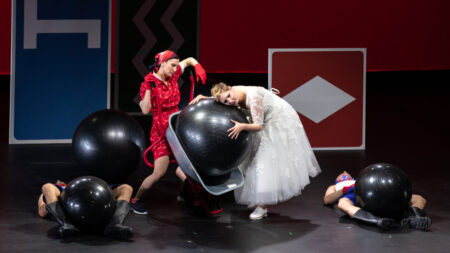 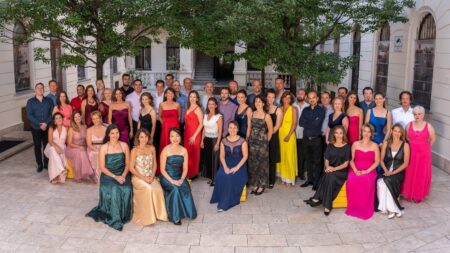 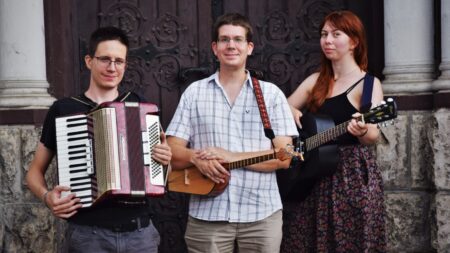 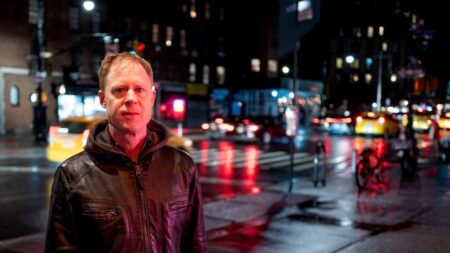 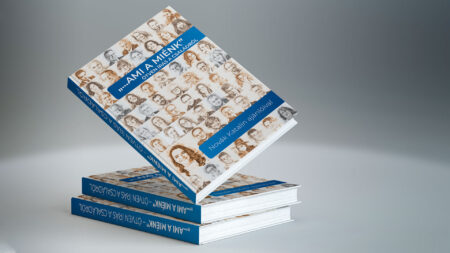 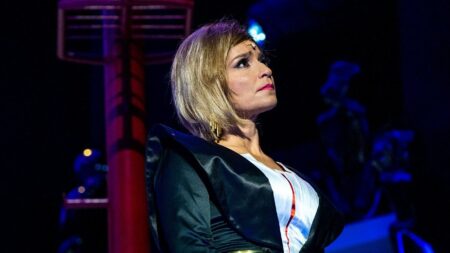