200 applications received for the first Zoltán Kodály International Music Competition taking place from 17–26 June 2022 in Debrecen, Hungary. For the live Preliminaries 49 young musicians from 20 countries have been selected.

According to the Preselection Jury the 1st International Kodály Music Competition can be started by 27 young violinists, 8 violists and 14 cellists. Find the full list of competitors here.

The three-round competition will take place from 17–26 June 2022, with violinists, violists, and cellists competing against each other rather than in separate categories. In the first round, the contestants perform solo, and in the second round they perform with piano accompaniment or as a duo. The six best will qualify for the orchestral finals, performing one concerto each as soloists with the Kodály Philharmonic Orchestra of Debrecen.

On the first competition, the nine-person international jury will be chaired by a true living legend, 85-year-old György Pauk, professor of the London Royal Academy of Music, who will be joined by teachers from the world’s most prestigious institutions:

Not to mention the number of applicants, this list of names alone is an indication that the competition is aiming to be at the forefront of European music from the very beginning—it will be one of the leading events on the music competition calendar not only in the country, but also in the region. 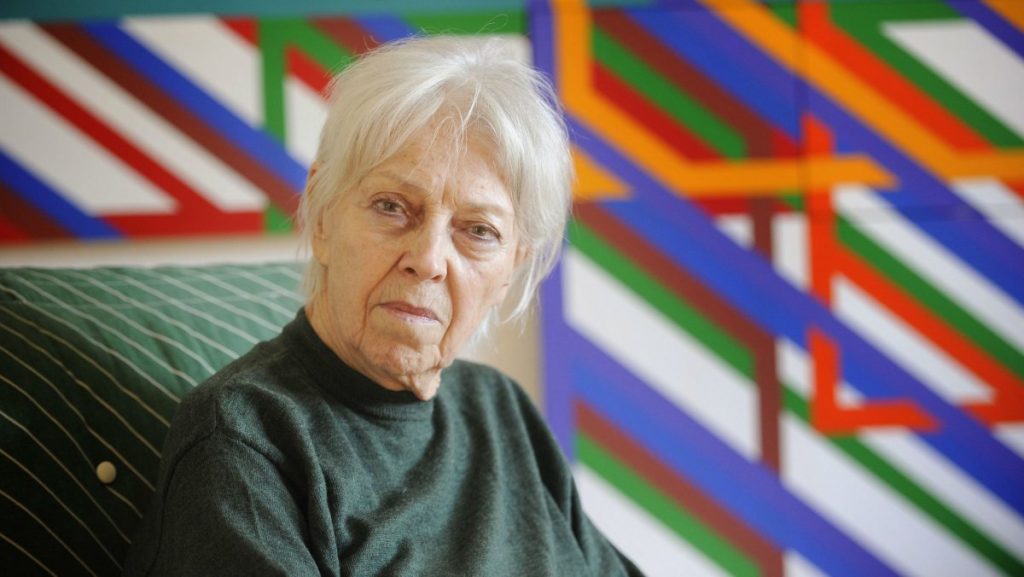 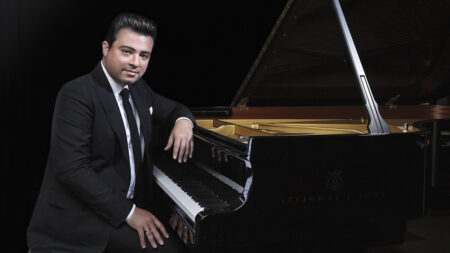 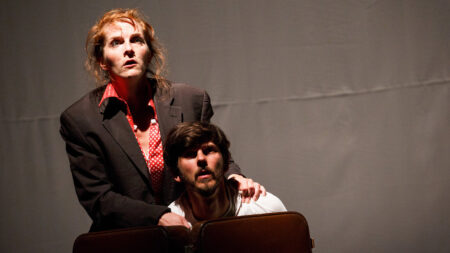