“An ecstatic celebration of singing, sounds, ideas, and stagecraft” – gushed one critic in a review of this new production of Siegfried at the Staatsoper Berlin.

Christian Thielemann again takes the place of Daniel Barenboim at the rostrum and both visually and vocally, Andreas Schager in the title role is a casting coup of the first order.

Siegfried, the son of Siegmund and Sieglinde, is an energetic young man. Raised by the sly Nibelungen Mime, he does not know his parents – only fragments of a sword were left behind by his father. Siegfried reforges the steel into a strong weapon with which he slays the dragon Fafner. The dragon had been guarding the ring, which Siegfried now seizes. He also woos Brünnhilde, whom he awakens from her sleep.

In the third part of his “Ring” tetralogy, Wagner incorporates fairy-tale motifs into his great mythological tale. The well-known story of “One Who Went Forth to Learn Fear” is reflected in “Siegfried”, as are episodes from the medieval “Song of the Nibelungs”. Images of nature such as the famous “Forest murmurs” bear witness to Wagner’s special abilities as a sound painter, and the musical depictions of fire and thunderstorms, of smelting and forging, and more, are equally vivid. The gods appear for the last time: Wotan, once so powerful, has turned into a Wanderer who, hardly intervenes actively in the plot any more; Erda, who was previously still omniscient and who had heralded the end of the gods in “Rheingold”, no longer has any knowledge of the course of the world. The future seems to belong to Siegfried and Brünnhilde, their jubilation knows no bounds. And yet one senses that a tragic finale is still to come. 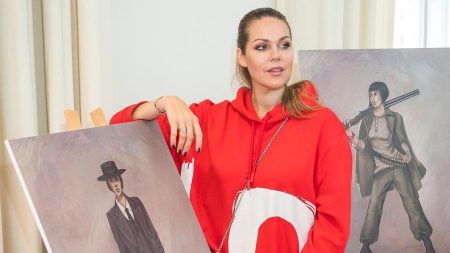 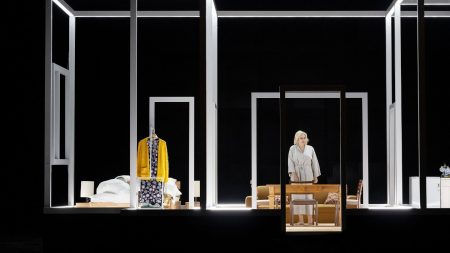 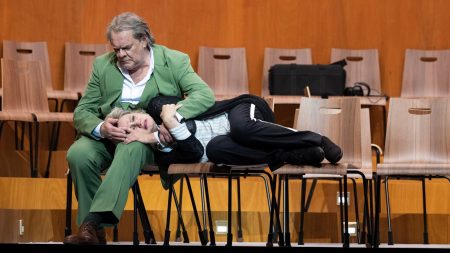 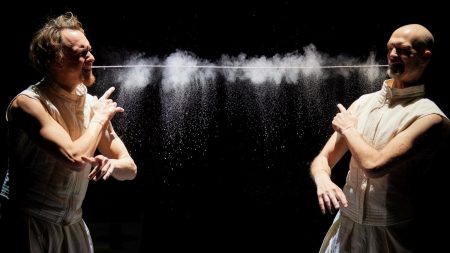 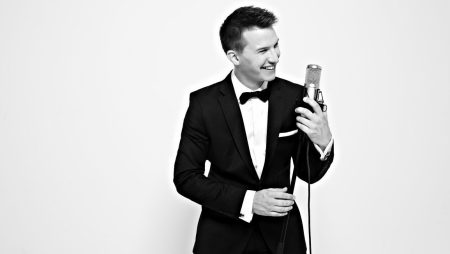 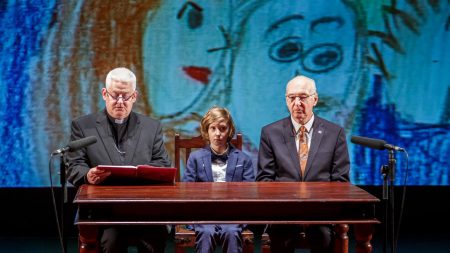 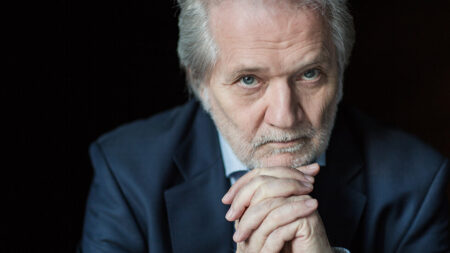