As the tzar’s palace, the Festetics Palace in Keszthely was the main filming location for Netflix’s new big-budget fantasy series that premiered recently which the streaming service provider shot almost entirely in Hungary.

Based on the novels of Leigh Bardugo, Shadow and Bone is set in an environment inspired by 19th century Russia, and its characters who have supernatural powers battle the lord of darkness. According to the international press, the series became a hit, and received strong critical acclaim shortly after its premiere on 23 April, with many comparing it to the Game of Thrones.

The first season of eight episodes was shot almost entirely in Hungary, with filming lasting for about six months, from fall 2019 to spring 2020. Beside the studios in Budapest, and the mainly external locations around the capital, filming took place in the Festetics Castle in Keszthely, where the building and its interior appear as the small on-screen palace of the tzar, digitally enhanced with four onion-domed towers.

In Keszthely, from November 2019, the crew of about a hundred people worked for three weeks, and there was a ball scene in which several hundred extras from the area took part as well. Róbert Pálinkás, director of the Helikon Castle Museum, told Hungarian News Agency MTI that, when they were filming, they did not know what role the castle would play, but they were pleasantly surprised that the castle so spectacular on screen.

From the library to the hall of mirrors, countless rooms, corridors and staircases of the main building are visible and recognisable in the series, and the courtyard in front of the main entrance and the park was also the venue for several scenes.

It has been many years since the Festetics Palace was given such prominence in a film, perhaps the last time was during the filming of Bet on Revenge; however, for decades, countless Hungarian and foreign films have been made there.

According to the press information released by Netflix, the main characters of Shadow and Bone are played almost entirely by little-known actors, as the creators of the series had the idea of creating a new world for which they needed new faces. Exceptions include Ben Barnes, the general in control of the darkness, who also starred in The Chronicles of Narnia, and Zoe Wanamaker, who plays his mother, and who the Hungarian public may know, among others, from the first of the Harry Potter films, and the hit series Poirot. 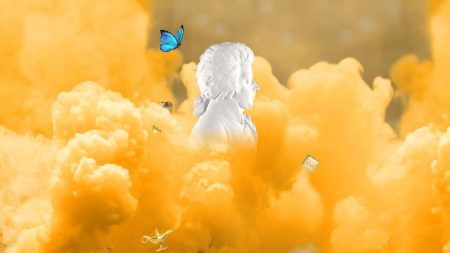 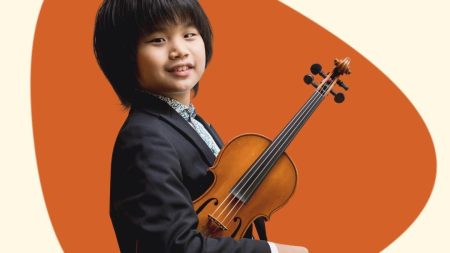 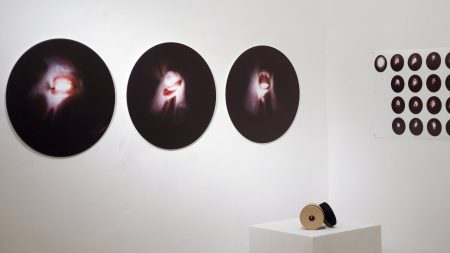 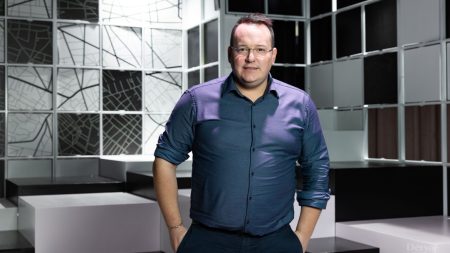 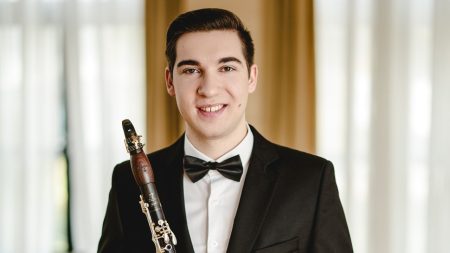 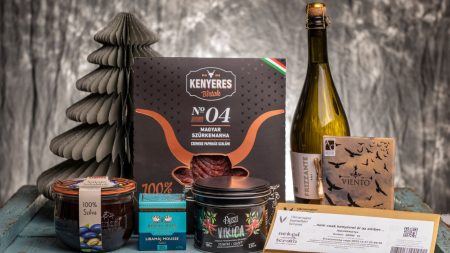