The leading soloist and Royal Academy of Music professor celebrates 80 years of violin playing in his new autobiography. György Pauk tells about his early career and the challenges facing young players today in the article of The Strad.

“When I left communist Hungary at the age of around 21 my life changed. (…) I couldn’t live in a prison any more, and I realised this was the only way to free myself. This isn’t to say there weren’t wonderful string teachers in Hungary. We were all in a prison together and there was nothing else to do but practise. I liked opera and was at the opera house often, but we had nothing else – no television, no shows, just studying and practising. We were cut off entirely from Western European culture. We weren’t even aware of how far contemporary music had progressed – we had Khachaturian, Kabalevsky and some Shostakovich, but no Stravinsky.

I spent some time in Paris and then Holland, but eventually Yehudi Menuhin, who I had first met in Hungary, persuaded me to come to the UK. (…) That time in London was a golden age for classical music. All the famous names, like Daniel Barenboim and Radu Lupu, wanted to be there. In the 1960s and 70s I performed non-stop concerts. I had won three international competitions (the 1956 Paganini Competition, the 1956 Munich Sonata Competition and the 1959 Marguerite Long–Jacques Thibaud Competition) and in those days, competitions meant much more than they do now. When you won first prize in a big competition you were invited to give many concerts.

One thing I’ve noticed in recent years is that most young players are technically very good. That’s a big difference from my time, when the emphasis was not on technique but on the music. Today the first thing you hear in someone’s playing is their technique. At top competitions many of the players are from Asia, were discipline is high – this is very different from when I was a student, when the best players were from Europe and particularly Russia. The reason for this shift is the standard of teaching. All but a few great teachers left Russia because of the lack of money – they could earn ten times more in the West than in their home country. The same was true in Hungary, sadly. I am one of the last descendants of the great Hungarian violin school, starting with Joachim, then Hubay, then Zathureczky, then me.

György Pauk’s autobiography ‘A Life In Music: Memories of 80 years with the violin’ 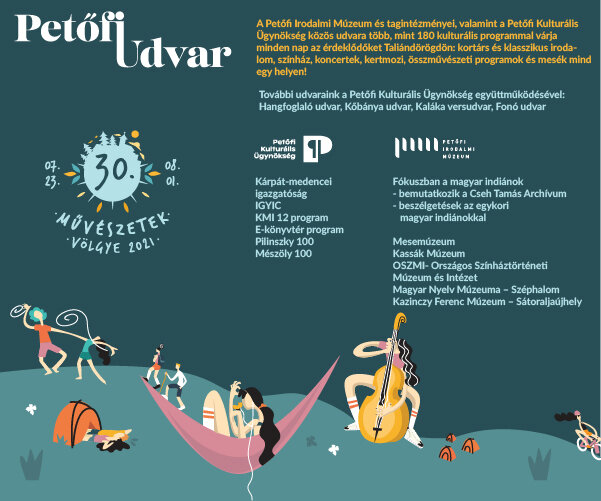